After the suspension of IPL 2021, the attention shifts towards the World Test Championship final. Team India is undergoing preparation for the upcoming WTC final against New Zealand in the UK from June 18.  BCCI has confirmed that players will be entering the bio-bubble created for them in India on May 25. The eight-day bubble will be followed by another 10-day quarantine in the UK before the team takes on New Zealand in Southampton.

The quarantine has been divided into two parts so that the team can start training from June second.  A BCCI official told ANI that a bubble-to-bubble move lets them train even though there will be continuous testing and no further movement.

The players are being allowed to travel with their families, as the team will end the fifth Test against England on September 14 in Manchester, which will mark more than three months for Team India in the UK.

“Not just the duration of the tour, the Covid-19 restrictions also mean you cannot move around the place. There will be more than a month’s gap between the Test Championship final and the opening Test against England in Trent Bridge from August 4. The players will have their families travelling with them.”

Meanwhile, Vaccination for the players against Covid-19 is also being considered by the board. The government opened up vaccinations for everyone above 18 on May 1. All members of the Indian cricket team are eligible to take their shots. Shikhar Dhawan recently became one of the first active Indian players to get vaccinated. BCCI has confirmed that plans are underway to vaccinate all the players as soon as possible.

However, the issue with the same is that while the players will take their first shot in India, arrangements will have to be made with England and Wales Cricket Board (ECB) to ensure players can get a second dose in the UK. If that is not approved by the UK government, then the vaccines will have to be taken from India for the second dose. 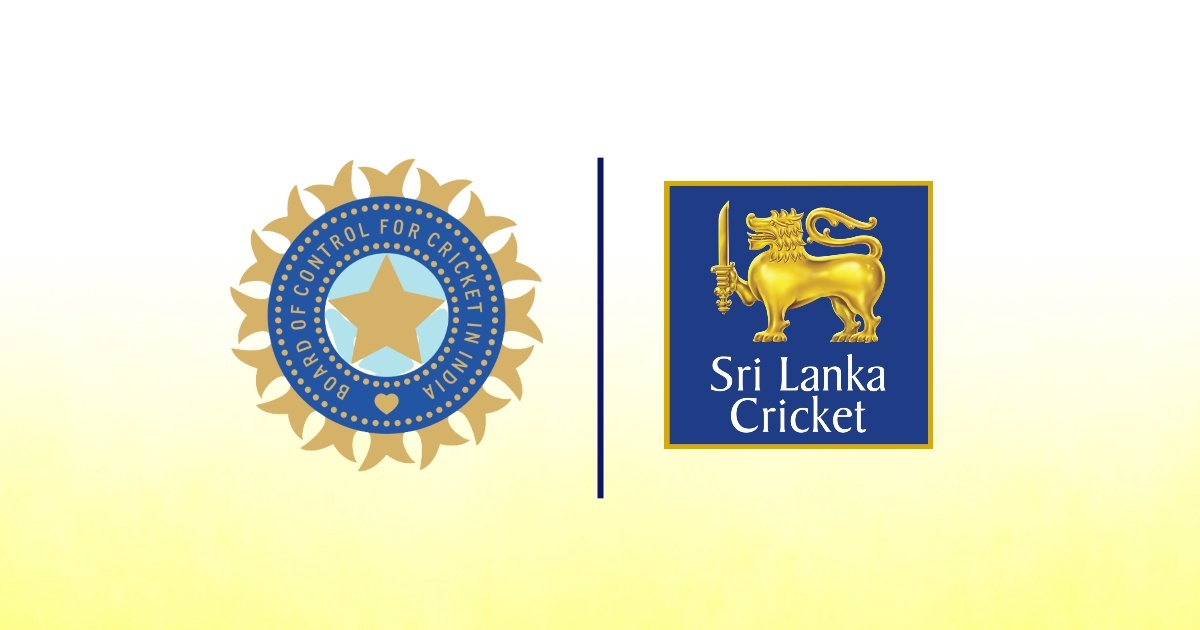