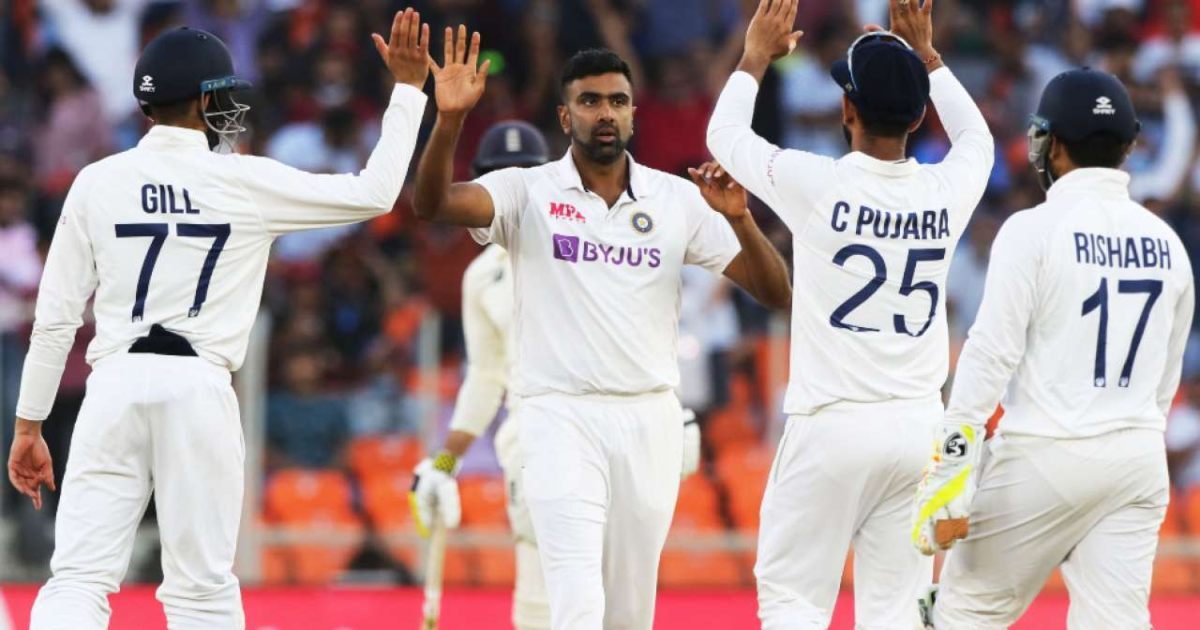 After a long deliberation with the government of the United Kingdom, the Board for Control of Cricket in India (BCCI) finally managed to get the nod for India’s three-month-long tour of England.

The negotiations took place ever since the UK government put India on the red list, concerning BCCI as their team is bound to play the World Test Championship Final against New Zealand in June. Recent reports suggest that after the official approval from the host nation’s government, the Indian team will set their foot in the UK by June 3 and undergo rigorous quarantine measures in Southampton hotels.

Before leaving for the UK, the Indian cricketers will be required to assemble by May 19 and go into the bio-bubbles arranged for them from May 24. The Indian team will enter the bio-bubble in Mumbai on May 24. The entire contingent will be then travelling to England on June 3. Wriddhiman Saha is also expected to join the squad after completely recovering from covid.

BCCI is also in talks with the UK govt regarding some further allowances, which particularly comprises the inclusion of families of the cricketers that would accompany them to England. The relaxation of norms is limited only to the players and the support staff and does not mention the families. However, despite there being no intimation of approval for this additional favour, the family members are expected to join the team in the bio-bubble with the plans to travel along with them.

The testing will be done door-to-door for the team including staff and family members in order to maintain the integrity of the bubble. Tests will be done in a recurring manner to ensure no one is infected. In case a player happens to be covid-19 positive, it will be unlikely for him to travel to the United Kingdom and miss the tour.