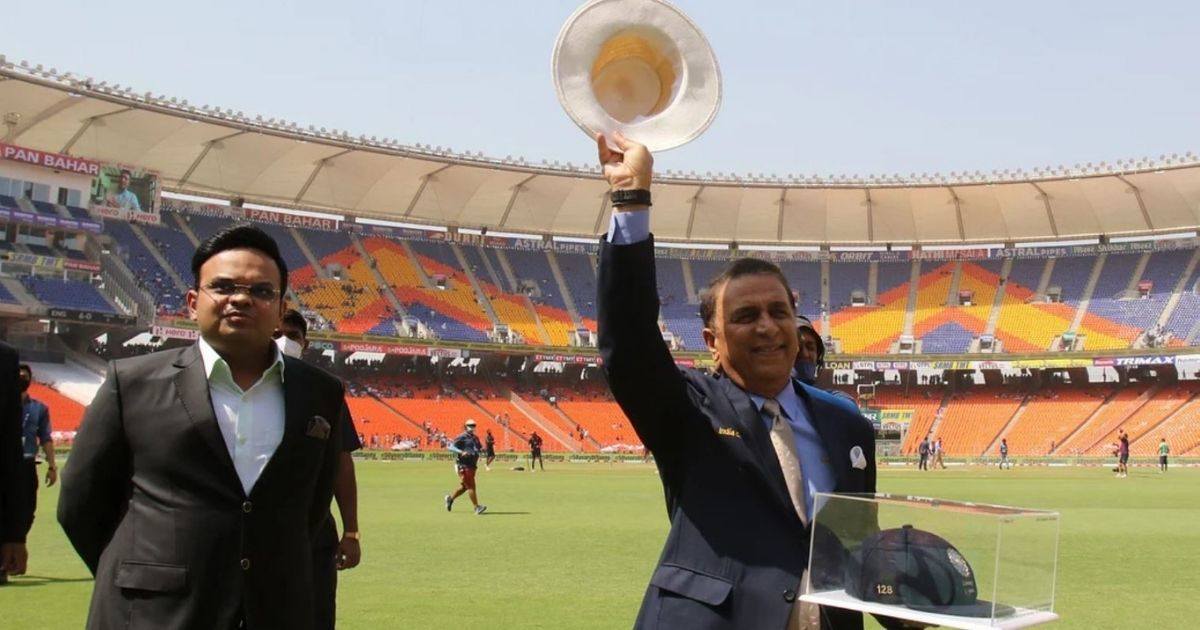 The BCCI felicitated Sunil Gavaskar during the lunch break on day three of the India vs England Test to celebrate the 50th anniversary of his Test debut. BCCI Secretary Jay Shah, who honoured the batting great at the Narendra Modi stadium, also took to Twitter to celebrate Gavaskar’s legacy.

Join me in celebrating the 50th anniversary of Shri Sunil Gavaskar Ji's Test debut for 🇮🇳. It is indeed a momentous occasion for all Indians and we are getting to celebrate it at the world's largest cricket facility Narendra Modi Stadium 🏟️ @ICC @BCCI pic.twitter.com/NzolBqvKzI

Gavaskar made his Test debut on this day in 1971 during India’s tour of the West Indies. By scoring 774 runs in his debut series with the help of four centuries including one doubleton, not only did Gavaskar emerge as the leading run-scorer of the five-Test series but also helped India win its first-ever Test series against the West Indies.

In his illustrious career, Gavaskar played 125 Tests and 108 ODIs, where he scored 10,122 runs and 3,092 runs in the respective formats. His record in Test cricket is particularly spectacular as he scored 34 centuries and 45 fifties in this format. In fact, he became the first batsman to score 10,000 runs in Test cricket and held the record for scoring most centuries in the longest format of the game till Sachin Tendulkar surpassed it in 2005. He was also a part of India’s 1983 World Cup and 1985 World Championship winning squad.

On the occasion of completing 50 years of his Test debut, Gavaskar made yet another debut by joining the social media platform Instagram. He captioned his first-ever post on the site with –  “Hello Instagram. I think I am ready for another debut.”