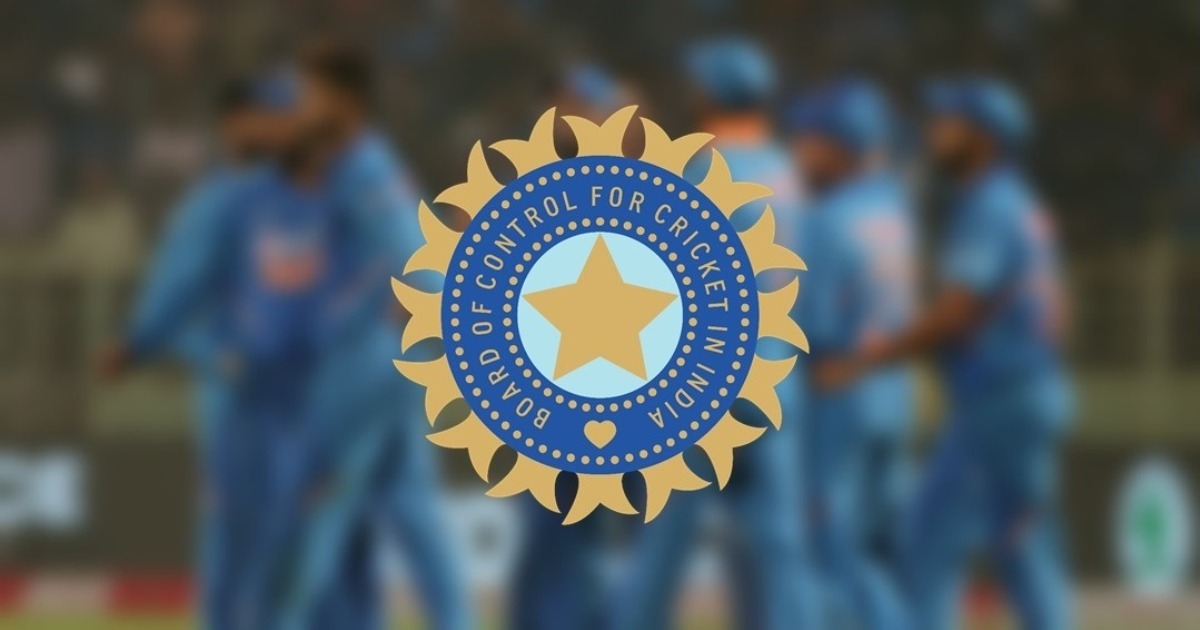 The Board of Control for Cricket in India (BCCI) is the biggest governing body of cricket in the world. In terms of financial growth, BCCI has taken significant growth over the years. The board’s worth by the end of the 2018/19 fiscal year as revealed by IANS (via Yahoo Cricket) is in the region of ₹14,489.80 crores.

Compared to the previous fiscal report, BCCI saw their worth increase by approximately ₹ 3000 crores. As per this report, IPL has been the biggest source of income for the Indian cricket board, while the media rights fetched them a whopping ₹828 crores.

Apart from these two primary sources of income, various bilateral series that were hosted by India also helped BCCI to cash in decent amount of money. The increase in revenue is also down to lucrative sponsorship deals. BCCI recently managed to negotiate a bumper deal with Mobile Premier League (MPL) for the kit sponsorship of the Indian team.

The pandemic may lead to a dip in the overall revenue of the board, but the conclusion of the Indian Premier League 2020 will be a big boost for BCCI. 2021 is going to be a crucial year for BCCI since they face several challenges as the IPL 2021 is likely to be staged in India. A T-20 World Cup is coming up in the second half of the year. BCCI will also be hosting England for long series across different formats in February and March. The board needs to make use of this revenue and amplify women’s cricket in the country. Moreover, there is a big scope for improvement in infrastructure at grass root levels.