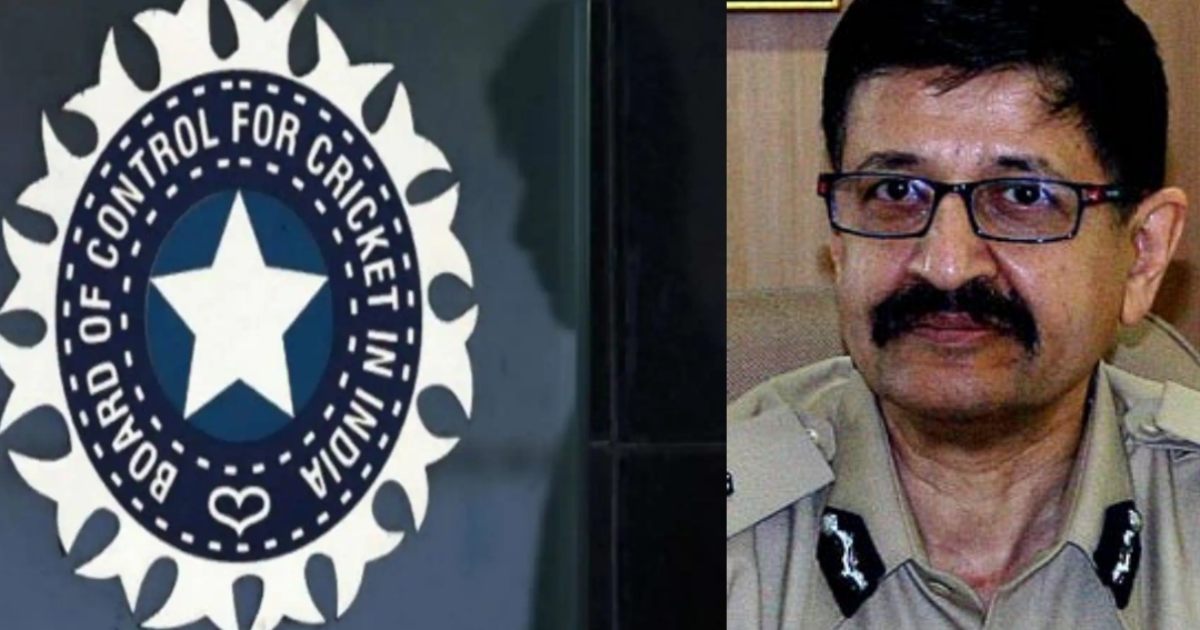 The former Director-General of Gujrat Police, Shabir Hussein Shekhadam Khandwawala has been appointed as the new chief of the Anti Corruption Unit of the BCCI. He will be replacing Ajit Singh Shekhawat, whose tenure ended on March 31st.

As per The Indian Express, Shekhawat was offered a two-month extension, but he denied it. A top BCCI official confirmed it to Khandwawala’s appointment. Khandwawala will be flying to Chennai to attend the opening game on IPL 2021. Shabhir Khandwawala worked as an advisor with the Essar group after retiring as Gujarat DGP in late 2010. He was also part of the central government’s Lokpal Search Committee.

Speaking on his appointment, Khandwawala told PTI, “It is a matter of a great honour that I am part of the BCCI which is the best run cricketing body in the world. Besides my expertise on security matters, what should help me in this role is my love for the game.I also want to congratulate my predecessor for doing a fine a job and keeping Indian cricket’s image clean.”

However, this time BCCI did not invite applications, and the appointment was made internally. BCCI also bypassed the precedent set by the Supreme Court-appointed Committee of Administrators headed by Vinod Rai.  Last time the protocol for the applicants stated that they should not be above the age of 62 as on 01.11.2018. Khandwawala retired as Gujarat DGP in 2010 and is 70 years old now.

What is the role of the ACU unit in BCCI?

The ACU unit is involved with checking, preventing, and reporting cases of corruption i.e match-fixing in cricket and other corrupt malpractices. This unit was met with skepticism when put alongside its counterpart ICC’s ACU, who reportedly put as many 42 suspects operating within India in the match-fixing circuit.

According to reports, ICC’s anti-corruption unit’s general manager Alex Marshall has told a London-based daily, that a dozen bookies working in India are linked to match-fixing cases. However, BCCI ACU is unaware of this development. Indian cricket has been maligned by numerous match-fixing incidents in the past.