With more than a month left for India’s next assignment in international cricket, BCCI has started preparations for crucial summer in England. On Friday, BCCI announced 24 member squad for the World Test Championship final against New Zealand and also for the series against England.

India has a full-strength squad available for these two important assignments. Since Hardik Pandya is not yet completely fit to bowl in Test cricket, he is not part of the squad. T.Natarjan missed out due to injury, while Bhuvneshwar Kumar and Kuldeep Yadav were other high-profile absentees from the squad. There are 20 players in the main squad, while four players are on the standby list. KL Rahul and Wriddhiman Saha will be part of the main squad provided they are fit by the time of departure. Rahul recently underwent surgery for acute appendicitis, while Saha was tested positive for covid-19 during IPL 2021. BCCI also decided against calling Devdutt Padikkal and Prithvi Shaw despite their good form in domestic cricket and IPL 2021. 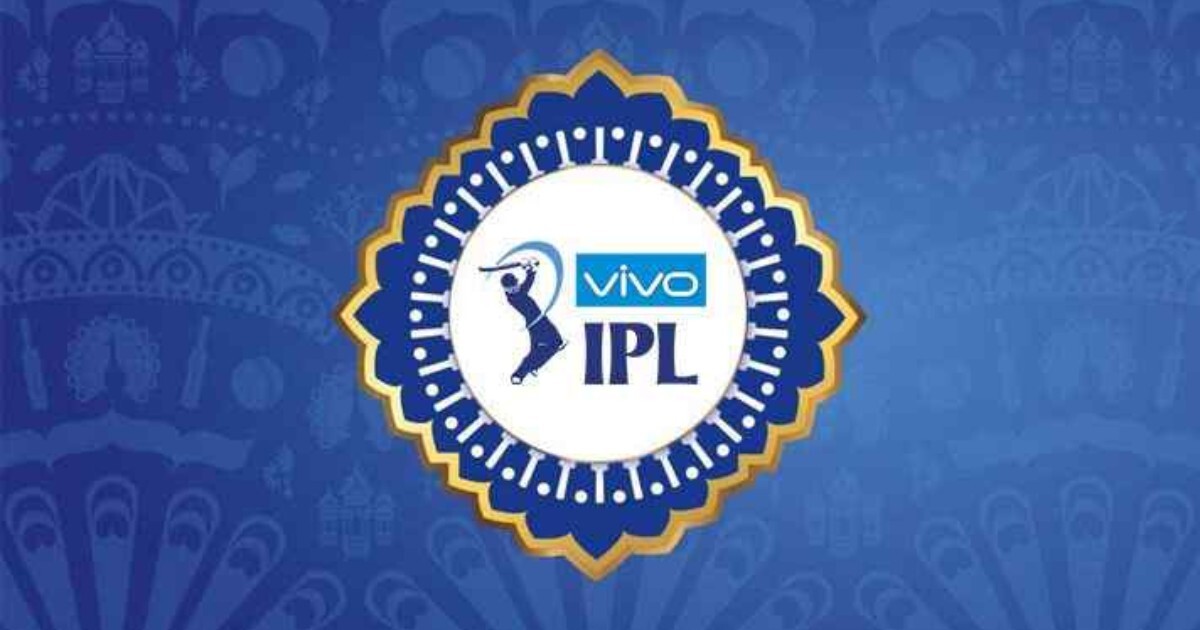