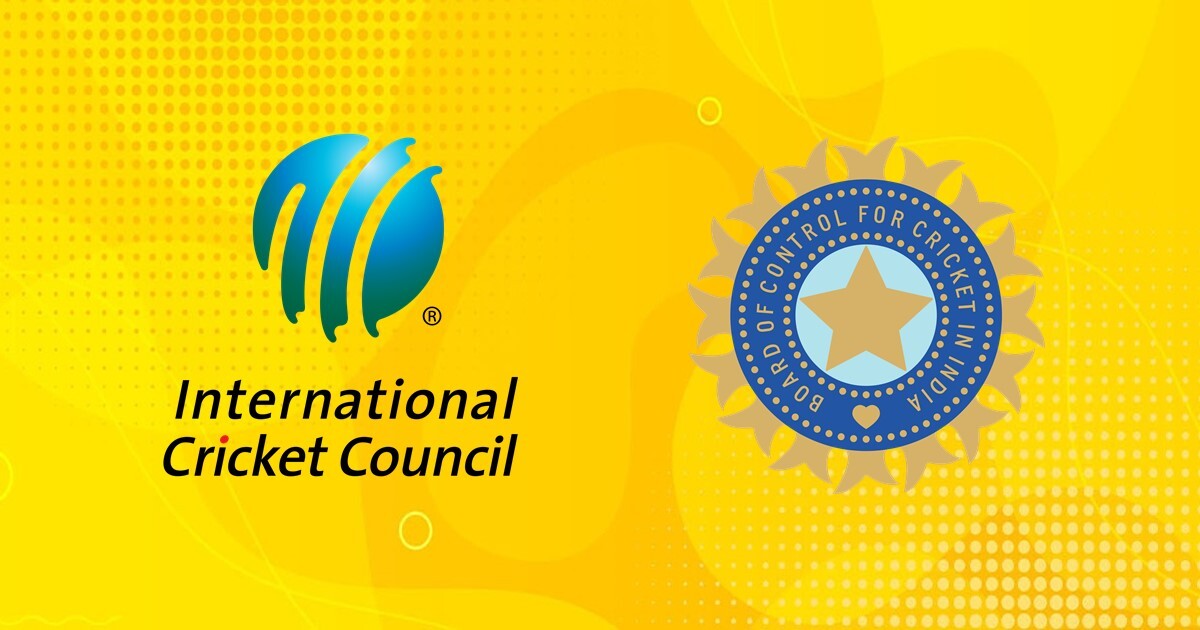 With the current cycle of tours and international tournaments comes to an end in 2023, International Cricket Council (ICC) is started preparing for the next cycle. BCCI has been reportedly disagreeing with ICC’s specifications of the Future Tours Programme (FTP). The latest development suggests that both parties are close to reaching an agreement on FTP.

According to Cricbuzz, ICC has agreed to the changes BCCI has suggested that include six world tournaments instead of eight during the next cycle that begins from 2023 and ends in 2031. BCCI has also proposed the idea of not having a bidding process to stage international events.

All the changes demanded from BCCI are reportedly well supported by Cricket Australia (CA), New Zealand Cricket (NZC), and England and Wales Cricket Board (ECB). However, other cricket boards were very much in favour of ICC’s decision to have eight international tournaments in the next cycle.

It will be intriguing to see how the process for the next events will take place if the bidding process goes out of the equation. The persistence from the big three cricket boards and NZC to have lesser tournaments would be bad news for associate nations. International events provide the perfect platform for these teams to continue the growth of cricket in their respective nations. ICC should at least consider having more teams in this international events rather than having a round robin system with fixed number of teams.