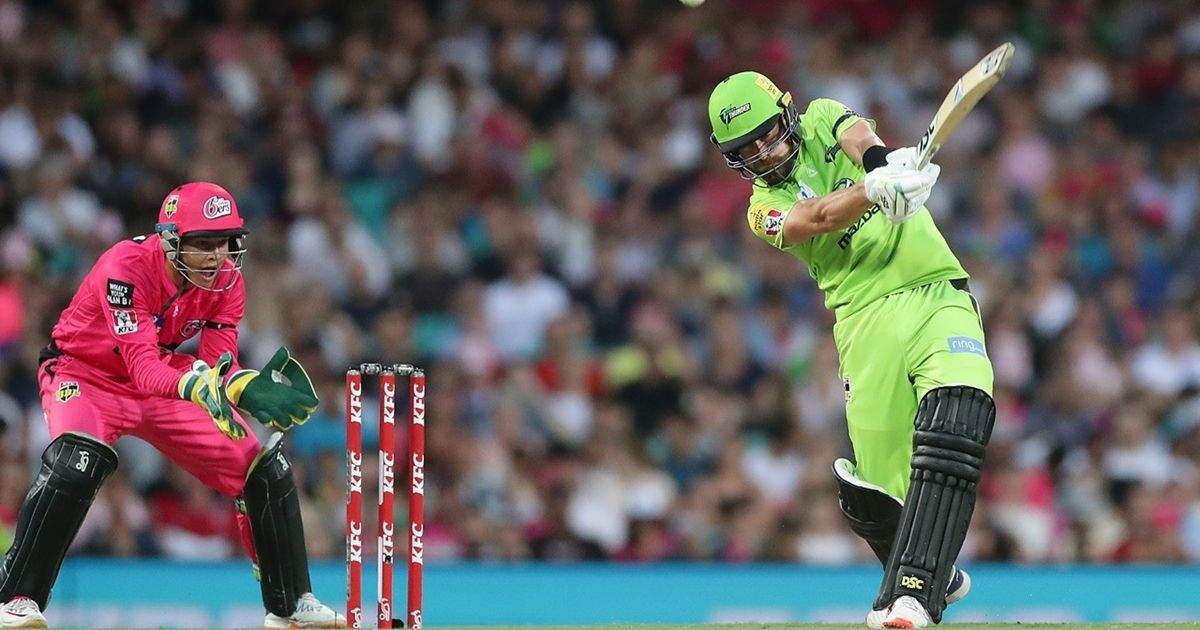 Despite some highly entertaining encounters, viewership for Big Bash League has taken a hit. According to Sydney Morning Herald, Big Bash League (BBL) saw its domestic free-to-air (FTA) ratings fall as broadcaster Seven Network suffered a ten per cent drop in the average national audience in the ongoing 2020/21 season.

This slump now strengthens the Australian broadcaster’s case for demanding a reduction in the AUS$82 million annual TV rights fee. The league is almost at its end as play-offs between Perth Scorchers and Brisbane Heat is scheduled for February 4. The winner will take on Sydney Sixers on February 6 in the Finals.

This is the second year in a row when Seven’s average BBL audience has declined since Foxtel bought broadcasting rights for AUS$1.2 billion before the 2018/19 season. Seven’s national BBL broadcast numbers decreased to 748,000 this season, which is 14 per cent lower than the network’s debut campaign number of 865,000. These figures are also ten per cent lower on last season.

Seven believes that the decision to flip the international men’s season by starting with the white-ball matches, broadcast exclusively by Fox, instead of the Tests robbed it of the opportunity to attract fans to its BBL telecast. This decline in the BBL performance on Seven, however, is not surprising since the network has been talking down the league. It has been critical of nearly every aspect of the BBL, including the quality of players, the lack of atmosphere from reduced crowds, and the use of hubs during border closures.

On the other hand, Seven’s pay-TV counterpart Foxtel network recently announced a 28 per cent increase in its BBL average audience numbers to 256,000, which includes a doubling of its audience on Kayo and other streaming services to 58,000. Although OzTAM figures show a six per cent decline in BBL audiences nationally, down from 988,000 to 931,000, Cricket Australia stated that with streaming figures, including year-on-year ratings, have actually increased by four per cent.