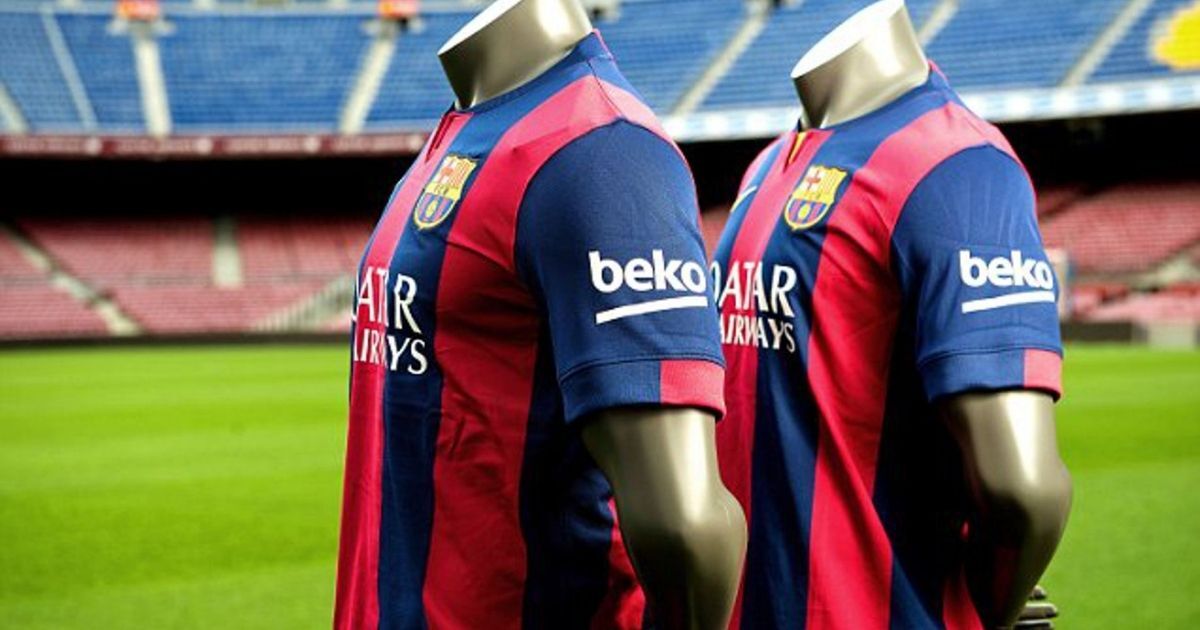 FC Barcelona and Turkish electronics company Beko have reportedly extended training partner deal untill the end of 2021/22 season. However, the one-year extension does not include shirt sleeve rights like the previous arrangement. Furthermore, according to Spanish sports news website 2Playbook, Beko will now pay around €10 million (US$12 million) instead of the annual €19 million it used to pay under the prior agreement.

The report further stated that the adjusted deal was originally supposed to cover three more years. The pandemic forced Beko to renegotiate the deal and change multiple incentives of the deal. Many features of previous contract such as exposure on interview backdrops, branding on Barcelona’s training kit and at the club’s training ground, and perimeter advertising rights at the Camp Nou stadium have been stripped in new contract.

Beko is the club’s third main sponsor after Japanese electronics company Rakuten and sportswear brand Nike. The company first sponsored the team in 2014 as ‘Global Premium Partner’ with sleeve and back-of-training-kit branding. Beko was upgraded to ‘Main Global Partner and Exclusive Training Partner’ in 2018.

This new agreement, which follows Rakuten’s reportedly devalued contract renewal with the club, worsens Barcelona’s financial crisis. The club is already in a massive debt worth more than €1 billion, which includes a short-term debt of €720 million. They are also dealing with a €488 million loss in 2019-20, a negative working capital of €602 million. Even on-field, results are not going in their favour.

Barcelona suffered a humiliating 4-1 defeat at Camp Nou against Paris Saint-Germain at Camp Nou in the first leg of round of 16 tie in the Champions League. In La Liga, they are currently eight points behind leaders Atletico Madrid.