Barcelona currently has €200 million worth rescue deals on the table 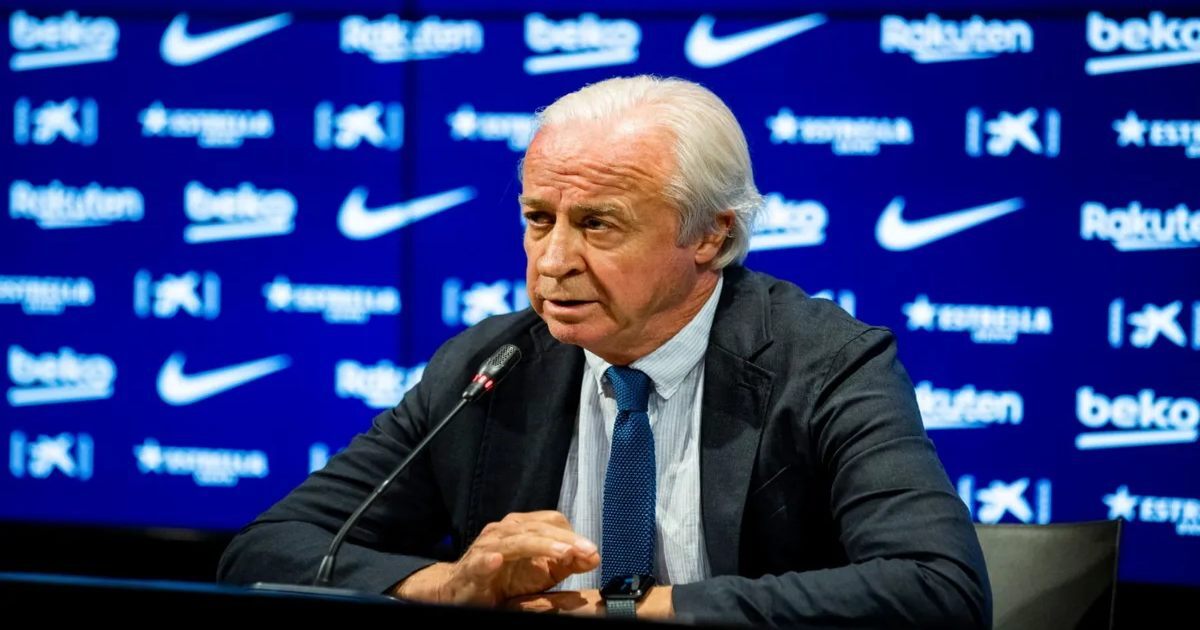 The interim FC Barcelona president, Carles Tusquets confirmed this week that the club has four offers worth €200 million on the table that can ease strain on the club’s finances. Tusquets’ short run in the position came to an end this week when Joan Laporta was appointed as new president after the results of election.

FC Barcelona currently finds itself in a debt over a billion due to the severe impact of the pandemic and mismanagement of resources from previous management. Wages of players account for 74% of the budget, while the short dept is close to €720 million (€186 million in amortisations and € 488 million in losses during 2019/20 season). The Spanish club will have to raise 200 million summer to balance books.

To find a solution to this problem they decided to start a project called ‘Barca Corporate’ and find an investment partner who pays 49 per cent of the club’s business. After the election win, Joan Laporta was under a lot of pressure to raise and deposit the required 15 per cent which is roughly around €125m. He eventually managed to solve the problem and take over as the president.

Tusquets was concerned about the time it took Laporta to raise funds. He claims that he has made the job of Laporta easier by bringing four offers worth  €200 million and upwards. It remains to be seen whether Laporta considers those offers or go down a completely different route.

While Speaking to RAC1 and TV3 Tusquets said ,“I have tried to have advanced negotiations to make things easier for the new president, the four options range from  €200 million and upwards, depending on variables. The hardest thing has been finding an empty coffer and having to pay all the club’s expenses every day, without breaking all the agreements that exist. Also getting the players to understand that it was important to postpone part of their salary.”

One of the key aspects of the ‘Barca Corporate’ initiative is to ensure Los Cules have a stream of revenue, whilst not entirely selling the club’s ownership percentage. Laporta needs to make sure that the club finds itself in better financial state before summer to make sure that squad is improved for next season.