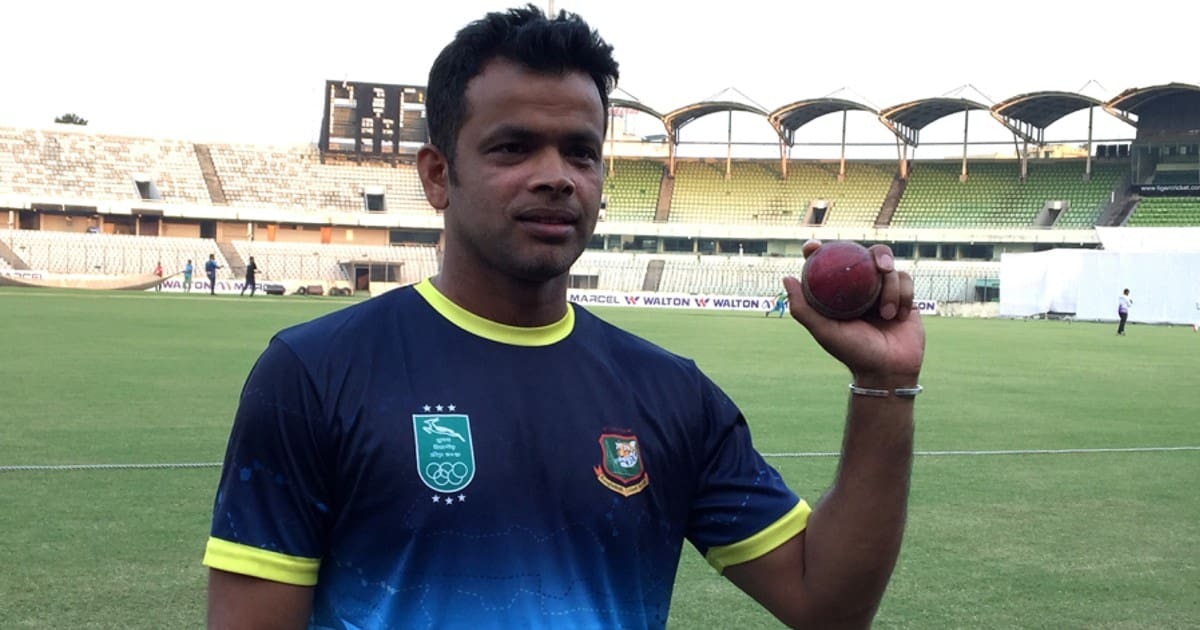 Bangladesh Cricket Board gets former left-arm spinner Abdur Razzak on board for elite panel of national selectors. The news related Razzak was announced on January 27 when the board of directors met on a zoom meeting for the appointment of the spinner. There have been reports stating that the 38-year-old spinner have been in contention for the post since March 2020 but his appointment got prolonged due to the coronavirus pandemic.

Razzak last made an international appearance for Bangladesh in February 2018. He has played 13 Tests, 153 ODIs, and 34 T20Is for Bangladesh. The spinner has bagged 279 international wickets across all three formats. During his prime, he was leading Bangladesh’s attack in white-ball cricket.

While commenting about his new role at BCB, Razzak said, “I will make a call on my domestic career soon considering BCB just informed me that I am included in the selection panel. I think it’s a new challenge and I am looking forward to it. I think I have got a good knowledge about the cricketers considering I am still playing with them and it is going to be my biggest advantage as I have seen how they react in different situations.”

The spinner is yet to announce his retirement from competitive cricket and he is uncrowned king in Bangladesh’s domestic set-up. Razzak has played over 400 combined list-A and first-class matches where he has scalped 1046 wickets, including 50 fifers and 10 ten-wicket hauls. The spinner has performed with the bat as well. Apart from success in domestic cricket, Razzak also had a stint in IPL. He was bought by RCB in 2008 for $50000.

Razzak joins the elite panel which already has Minhajul Abedin Nannu as chief selector and Habibul Bashar Sumon. His appointment comes in the middle of West Indies’ tour of Bangladesh as BCB is yet to announce the final Test squad.