Australian Open will continue despite lockdown in Melbourne 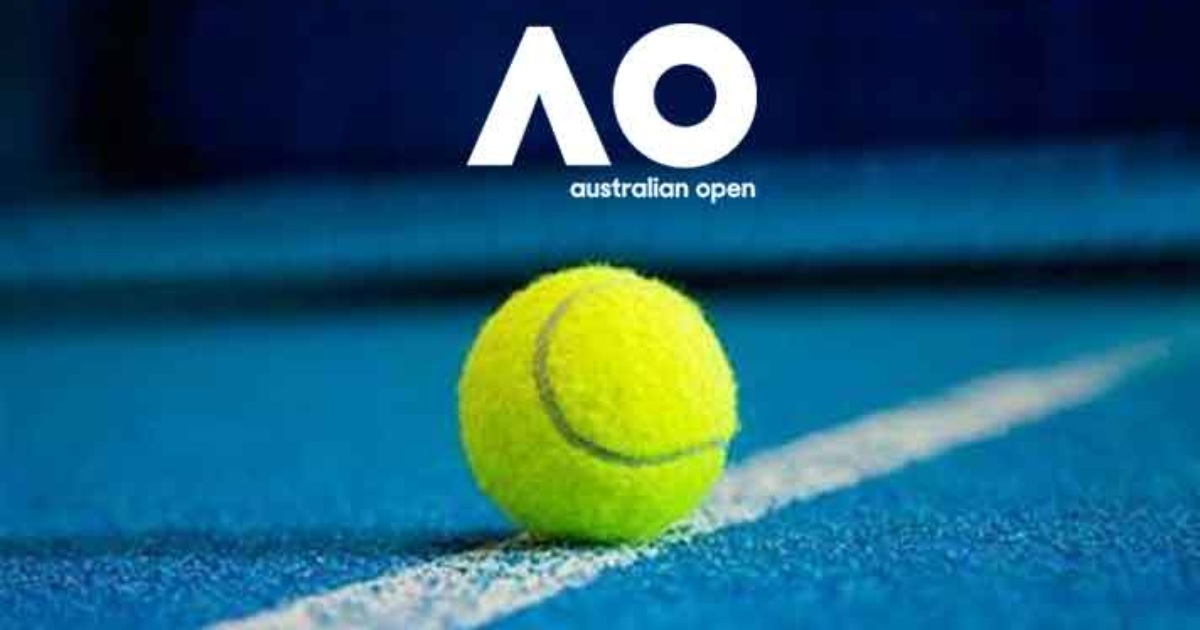 Tennis Australia has confirmed that the Australian Open will continue despite the Victorian Government announcing on Friday that there will be a snap five-day lockdown in Melbourne to contain the latest coronavirus outbreak. As per the guidelines of this lockdown, citizens will have to stay at home for five days except for essential activities.

After a lot of delays, the Australian Open began on February 8, a month late than a normal year. Tennis players had to undergo a hard quarantine before starting training for the tournament. There were reports in media suggesting that there would be a slight delay in the start of the Grand Slam after a positive case was found in the hotel where players were residing in Melbourne. However, the tournament was given green light to kick off the tournament on the scheduled date after players were tested negative.

The organisers will be hoping that there are no more hurdles in the completion of the tournament as they risk losing more broadcast revenue. Tennis Australia had to renegotiate deals with broadcasters after the Grand Slam was postponed by a month. Moreover, the arenas were partially filled, so there was a significant dip in matchday revenue.

As of now, the Grand Slam has reached the third-round stage across different categories. The tournament is expected to conclude on February 21 if there are no obstructions created by the virus. Tennis Australia has assured in a statement on Friday that complete safety protocols will be strictly followed during the lockdown period to make sure that the Grand Slam is concluded as per schedule.