Australian Open going ahead as scheduled despite COVID case 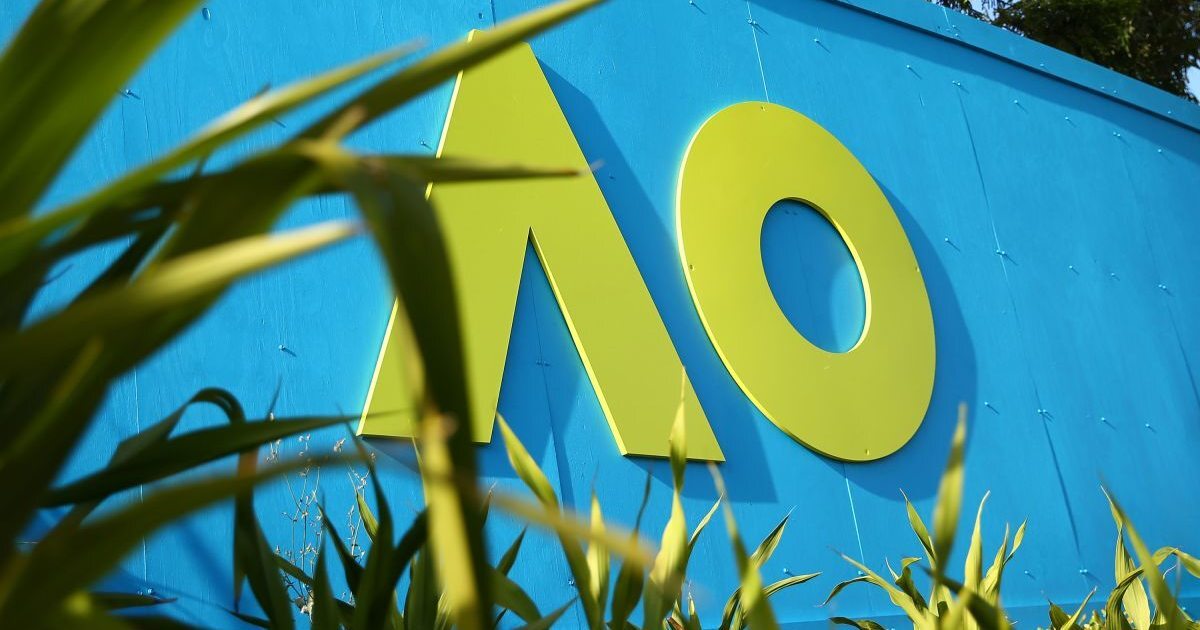 Organisers of the Australian Open (AO) has confirmed that the grand slam will begin on Monday (February 8) as it was scheduled despite the detection of a coronavirus case in the staff of the hotel where the majority of Tennis players were residing in Melbourne. Tournament Director Craig Tiley confirmed that there will be no delay in the start of the tournament.

The warm-up matches and sessions for players on Thursday were cancelled after the positive case was brought to the notice of tournament organisers. Tennis players will be tested again on Thursday. If they are tested negative, then warmup sessions and matches for the weekend will go ahead.

Australian Open generally takes place in January every year. However, the rise in COVID cases postponed the tournament to February. Tennis players had to undergo strict quarantine after entering Australia. There was some bemusement from players regarding the facilities provided for quarantine.

It would be catastrophic for Tennis Australia if the Grand Slam gets postponed again. They had already suffered a reduction in income from broadcasters after the tournament was postponed from January to February. It will be damaging to the morale of Tennis players that are already in Australia for the tournament. Apart from Roger Federer, all big stars are set to take part in this year’s grand slam event. After undergoing such a hard quarantine, it will be frustrating for them if the grand slam gets further postponed.

Australia has managed to complete Womens BBL without any big hurdles at the end of 2020. Men’s BBL is currently entering the final stage, while India’s tour of Australia was also completed smoothly. However, Australian Grand Prix was postponed to the second half of the year from traditionally being the first big race of the Formula One campaign.