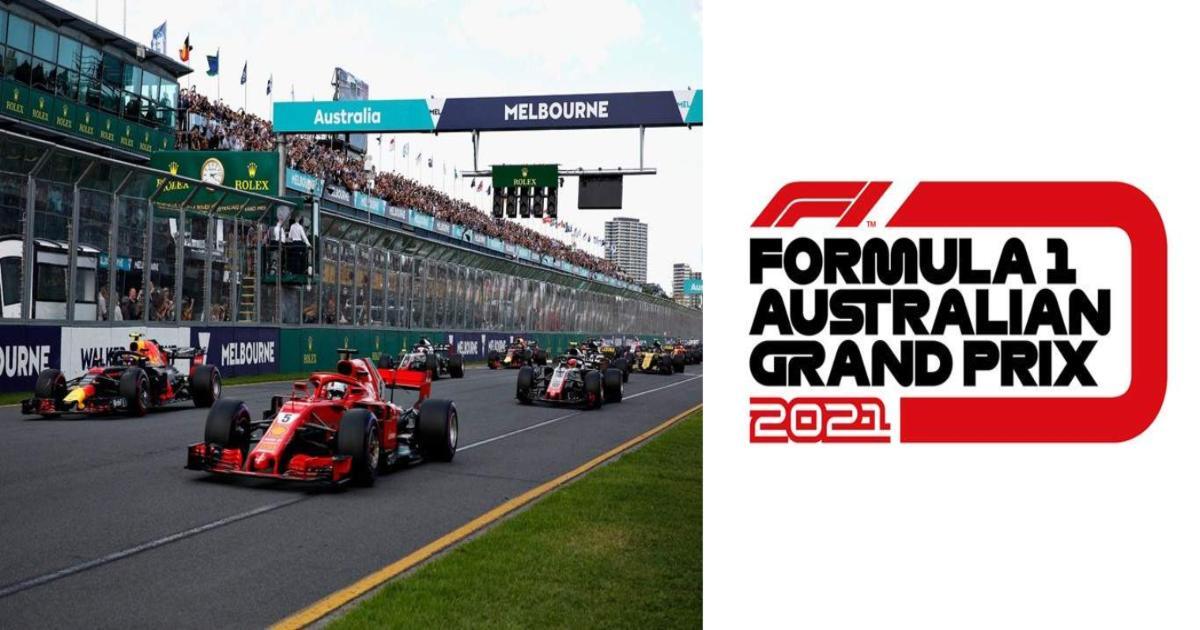 Despite positive developments regarding vaccines for coronavirus across the globe, the pandemic is yet to completely relax. Sporting events continue to face the brunt due to the rise in the number of cases in some parts of the globe. Australian Grand Prix 2021 could be the latest tournament that might need rescheduling due to strict quarantine rules in the country amidst an increase in cases of coronavirus.

The Australian GP usually kicks off the season in March. The governing body of Formula One racing managed to complete the last campaign after the lockdown was relaxed across the globe. The F1 spokesperson told the media (via ESPN) on January 4 that they are looking forward to kicking off the new campaign on time in March after showing great resolve to complete the last season.

Since Australian GP coincided with the global pandemic in 2020, the event was cancelled, and the season was reduced to 17 races instead of 22. Australia has been one of the few nations that have allowed fans in the stadium for sporting events, so the race in March would certainly have welcomed fans back for live races. Lewis Hamilton will be looking to defend his title when the season kicks off. The best F1 driver in the world also had to miss a couple of races last season after being tested positive for coronavirus.

Apart from the Australian GP, the Australian Open has also been delayed due to the coronavirus pandemic. The first grand slam of the year usually takes place in January, but the latest edition of the tournament will take place during February.

However, the long cricket series between India and Australia has gone smoothly until now with spectators returning to the stadiums. The Women’s Big Bash League was concluded last month, while the men’s tournament is currently reaching the midway point of the season. 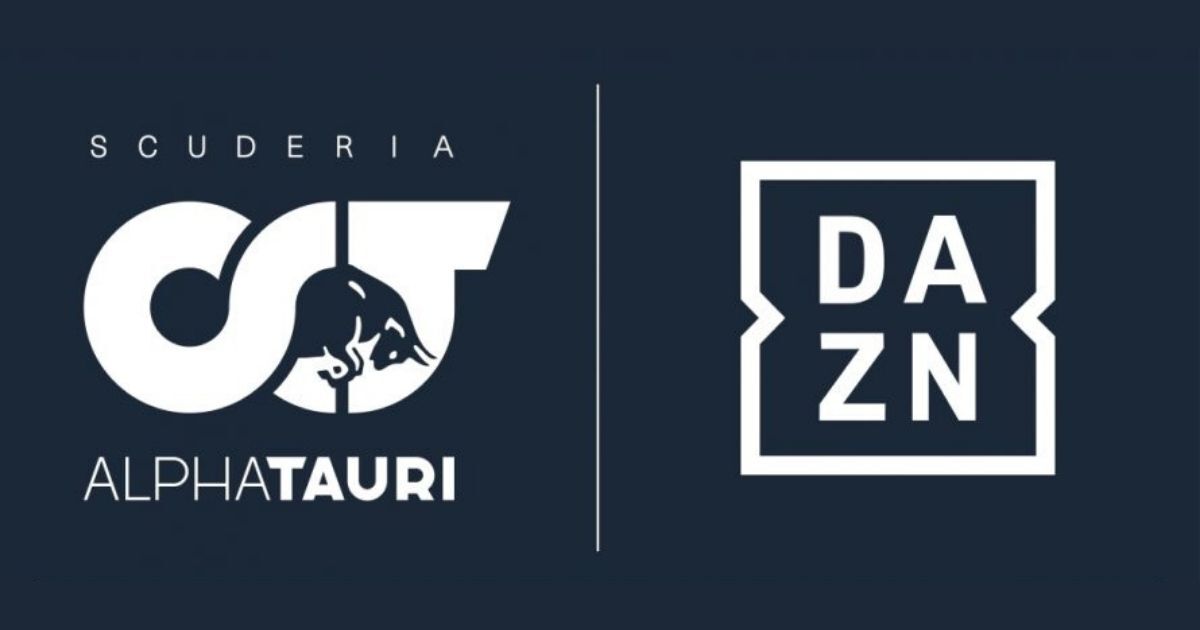 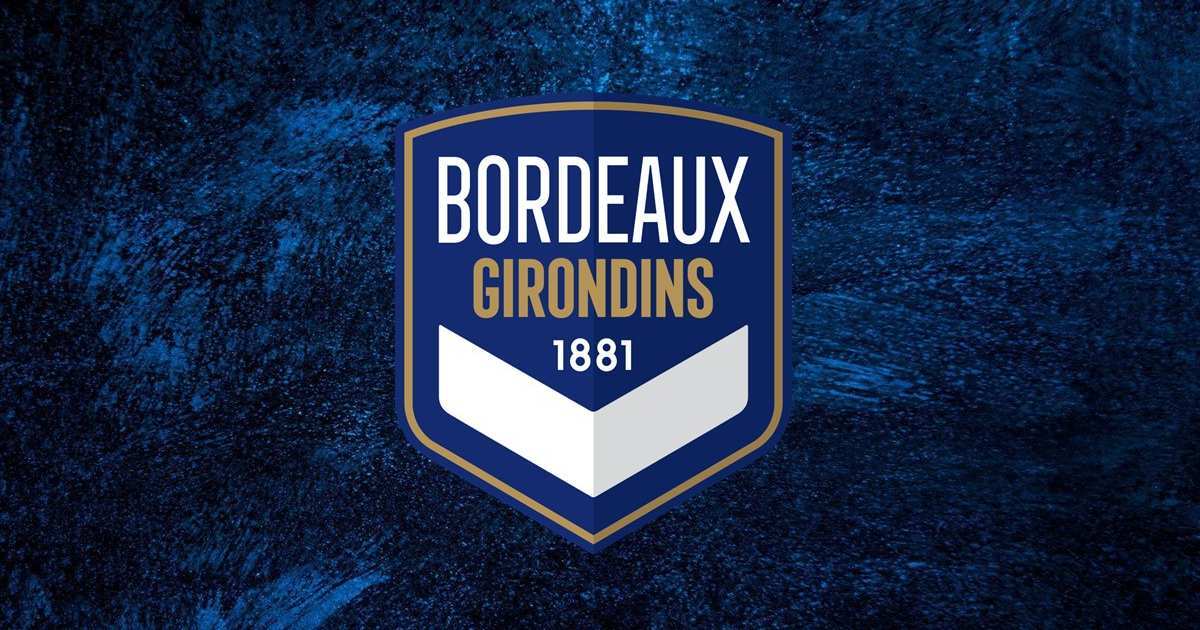 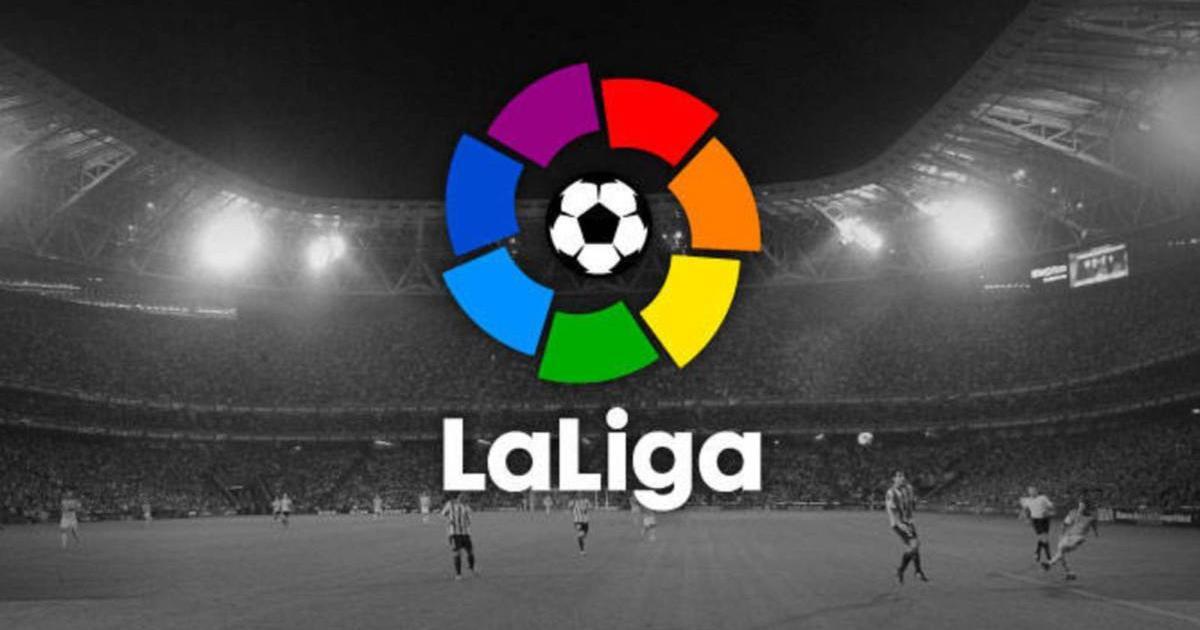