Australia vs India: What can be expected from New Year’s test in Sydney? 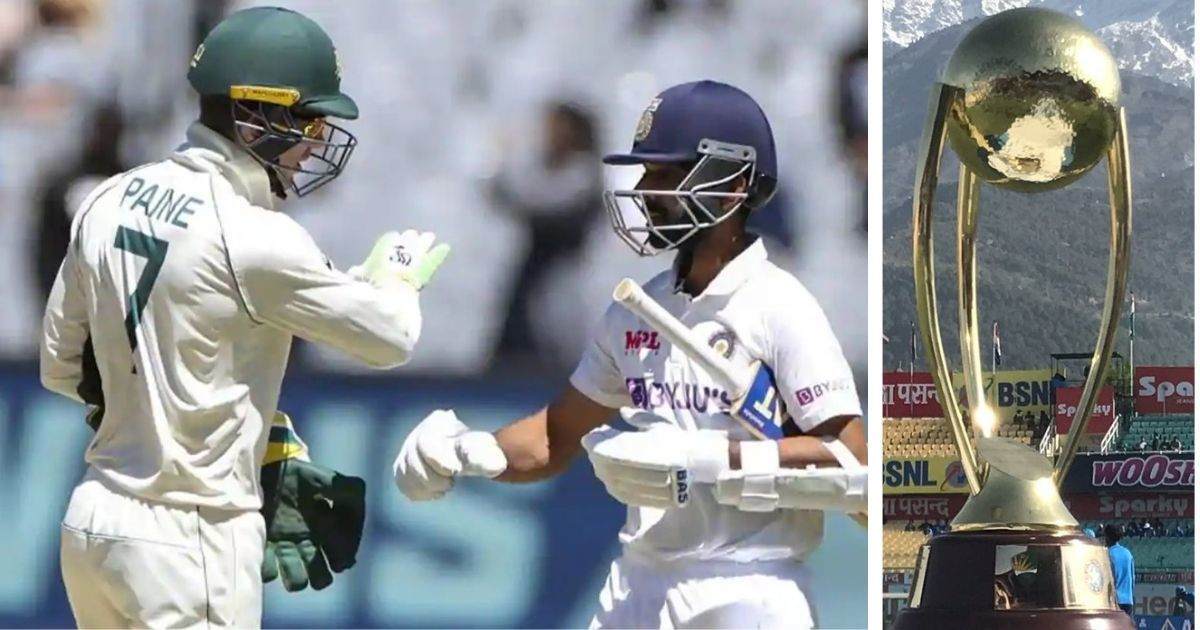 The Border-Gavaskar Trophy in Australia is shaping up nicely as the series as poised at 1-1 ahead of New Year’s test match in Sydney. With one spectacular win each, the teams will now look to get an edge in the series by winning the third game that will begin on January 7.

Ajinkya Rahane-led Indian side will be aiming to end the long winless streak at Sydney by winning their first Test at SCG since 1978. This feat is completely possible given their magnificent performance at Melbourne that included skipper Rahane’s stunning century in the first innings and a complete performance by the entire team.

Team India is also looking forward to Rohit Sharma’s return after the star batsman missed out on the limited-overs leg and the first two Tests due to a hamstring injury and quarantine rules. On the downside, India will be without Umesh Yadav and KL Rahul, who have been ruled out of the series due to recent injuries. Navdeep Saini is set to make his red-ball debut in Sydney.

As for the hosts, they will try to replicate the superb Adelaide win that left the visitors in shambles. The Australian squad will also see the return of David Warner, and possibly, Will Pucovski, with Joe Burns getting dropped from the team. Warner and Pucovski were recently deemed fit for future matches. The new opening pair can prove to be highly beneficial for Australia since their batting order hasn’t contributed much all series. Australia needs to make sure that India doesn’t win this game to have a chance of regaining the Border Gavaskar trophy.

On a social front, the Sydney Test, also known as Pink test, will again help raising funds and awareness treatment of breast cancer. Australian legend Glenn McGrath, co-founder, and president of McGrath Foundation has urged people across Australia to show their support for this noble cause by buying virtual Pink Seats since COVID-19 rules won’t allow stadium to have a full house.