Upcoming Australia vs India series broadcast right holder; Sony Sports Network has signed 9 Broadcast sponsors for the upcoming series between the two teams. The sponsors include 5 Co-presenting sponsors as well as 4 Associate sponsors.

Over the broadcast sponsors there are many other advertisers which have bought inventory and other key broadcast features such as Super 4 and so on. Our reliable resources suggest that Sony Networks are expected to earn more than ₹400 crores from the series. This reaffirms the interest of the advertisers in live bilateral cricket, which is also the first series for India after a gap of 8 months.

Some advertisers had earlier claimed that the match timings are not very favorable which might affect the interest from the media fraternity, however, with 9 sponsors and many inventory buyers, the latter claim has been disregarded.

As per sources close to SportsMint, Sony Ten is sold out in T20s with only limited inventory left to be sold in the ODIs and Tests.

In addition, an interesting point in the Sony Ten Sports series is the change of Fantasy sports sponsor. While Dream11 is the brand we usually see as a sponsor in almost all events on Star as well as on ground advertising in live matches, My11circle has secured the Co-presenting sponsor deal for the India tour to Australia on Sony.

My11circle had recently signed up as Title Sponsor of Sri Lankan Premier League which will also telecast on Sony Ten Network. The league is scheduled to begin from 26th November, behind close doors.

In recent years, Fantasy sports has been observed as the most active advertising category in live cricket.

Earlier Dream11 had also signed a ground sponsorship deal with Cricket Australia for their biggest T20 event, the Big Bash League. It would be interesting to see if Dream11 gets visibility on ground in the India tour to Australia. 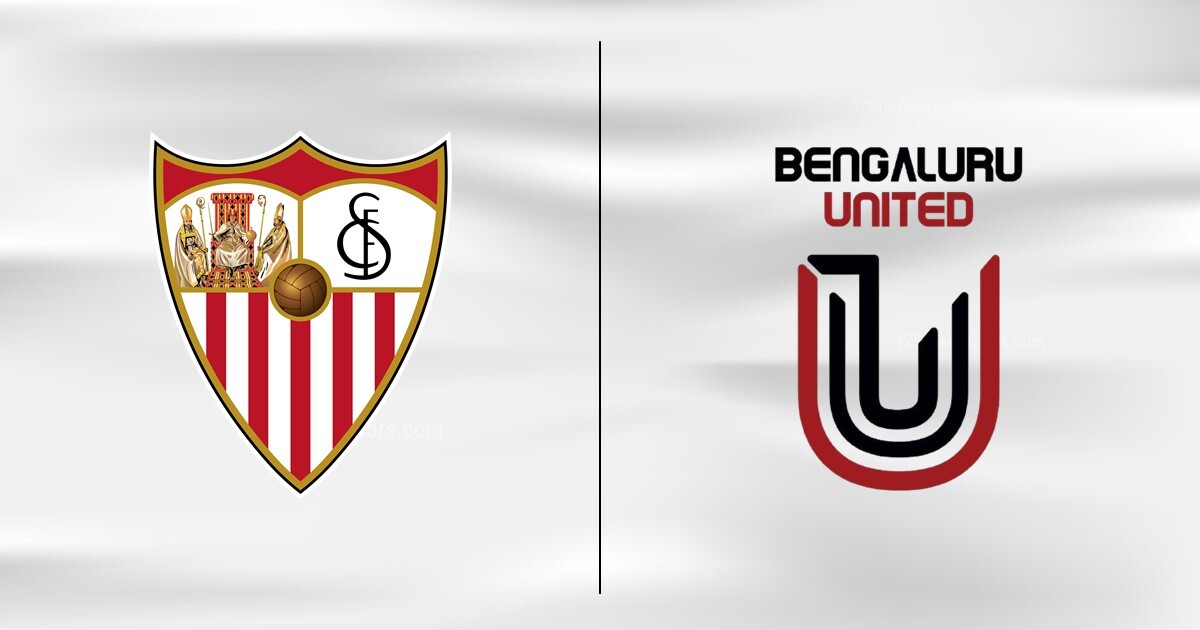 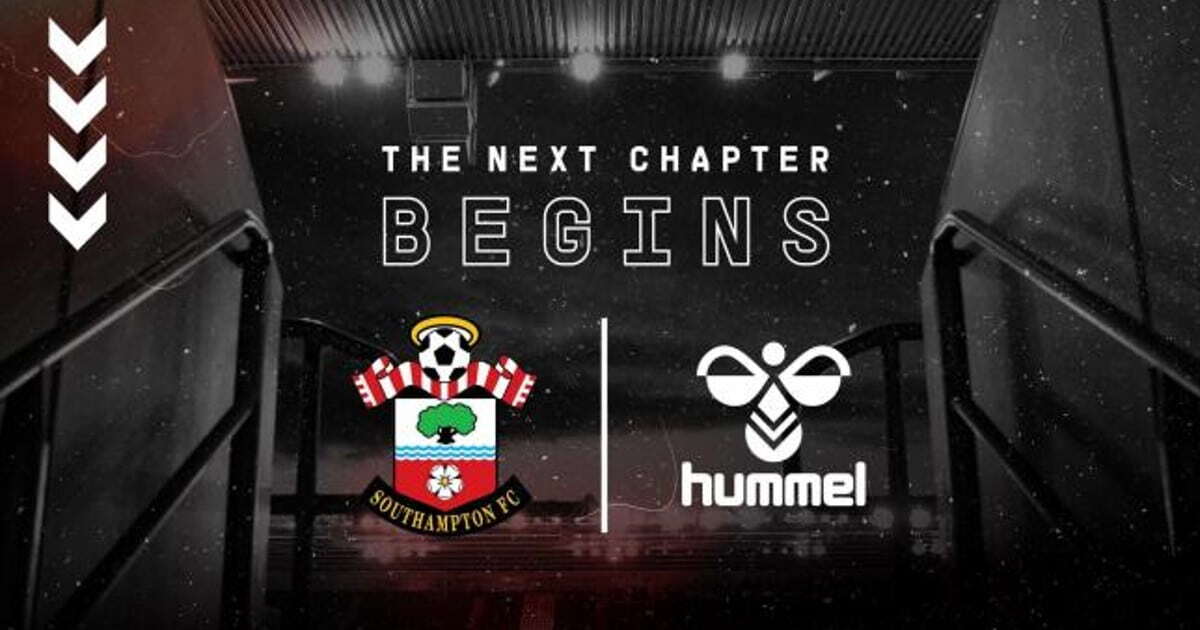 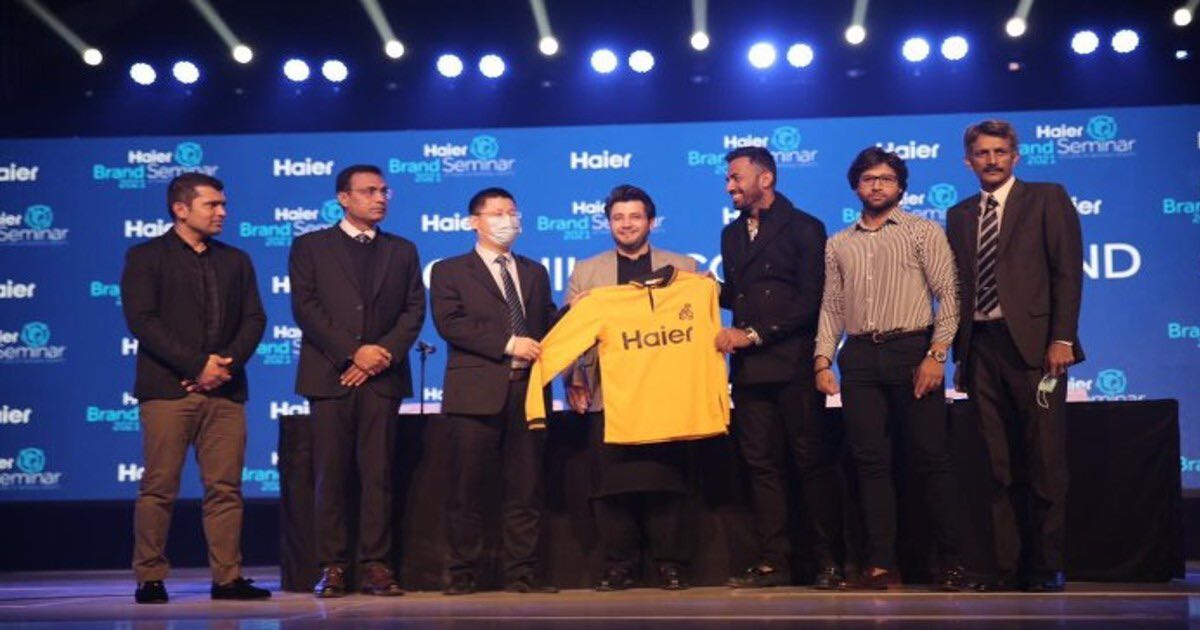 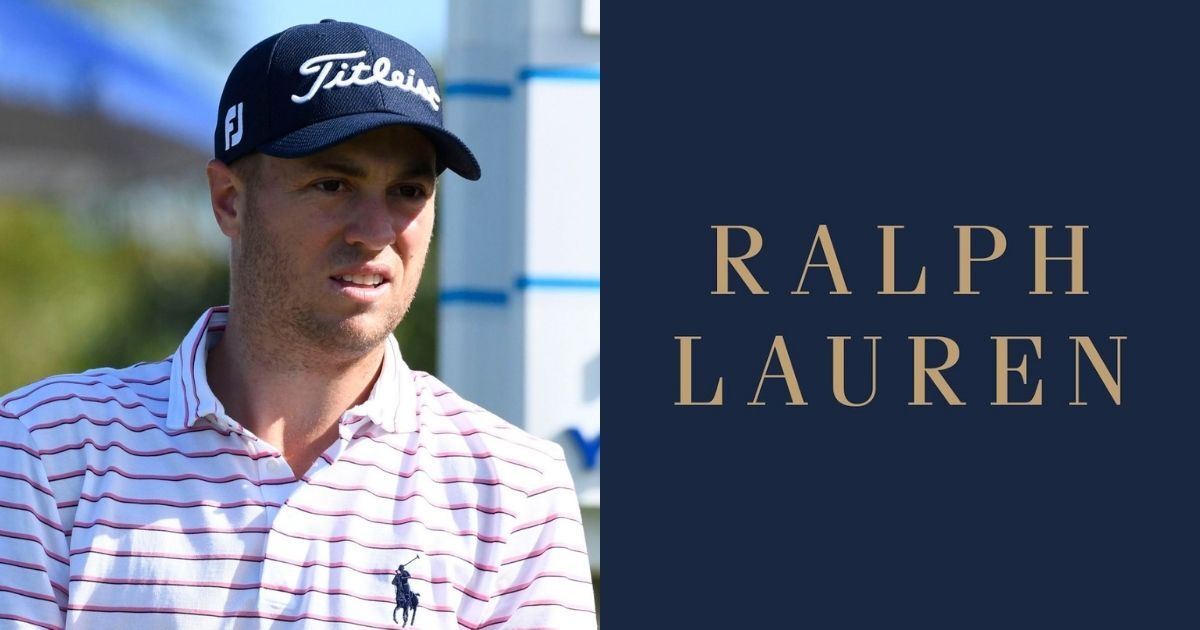 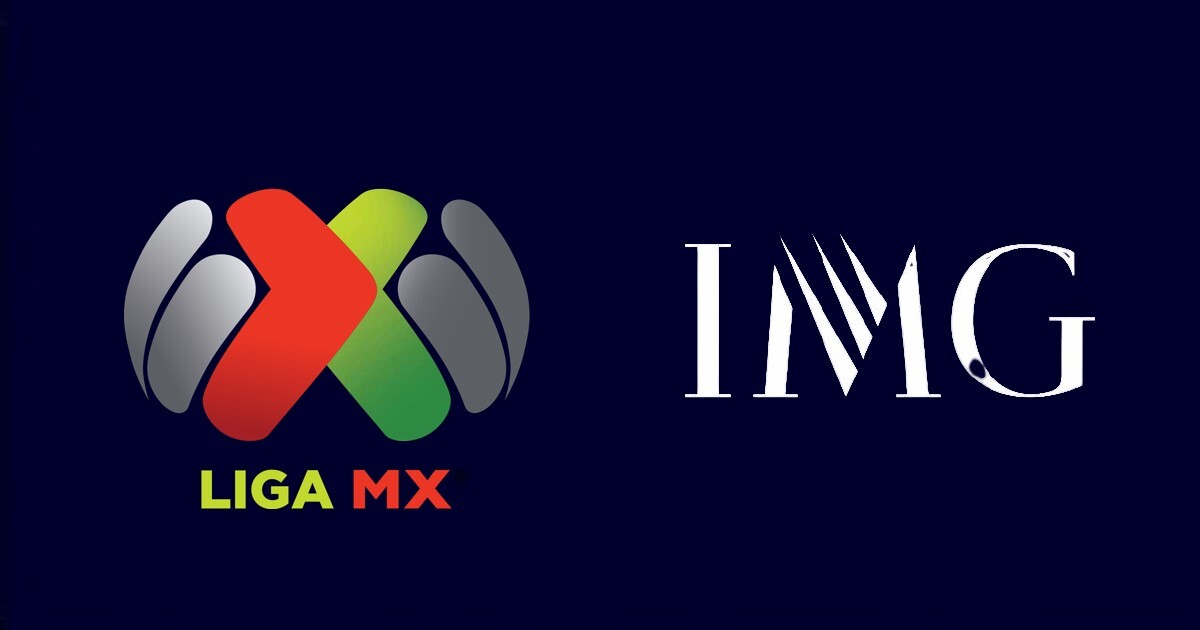