In the past four weeks, there has been a lot of speculation surrounding the availability of Rohit Sharma for the Test series against Australia. Indian skipper Virat Kohli had admitted that there had been a miscommunication regarding his fitness.

The Indian team finally get good news on Sharma as he had passed the fitness test on December 11 at National Cricket Academy (NCA) in Bengaluru to be available for the third and fourth test matches, reports ANI.

The prolific opening batsman is now expected to travel to Australia soon and start the hard quarantine to make sure that he is ready to play for the third test match in the new year. It is a big boost for the Indian team as they are going to be without Kohli after the first test match in Adelaide as he will be flying back to be with his wife for the birth of their first child.

Sharma had suffered a hamstring injury during the Indian Premier League in UAE. He was not named in any of the squads for the tour of Australia, but Sharma recovered quickly and played the last four games of the IPL 2020. He was drafted into the Test squad and rested for the white ball series.

The 33-year-old Indian batsman returned to India after the conclusion of the IPL, while the squad flew from UAE to Australia. Sharma couldn’t make himself available for the first couple of test matches, so there was a fitness test scheduled on December 11 to see whether he has completely recovered from the injury.

The Indian team is already without Ishant Sharma. The pace bowler from New Delhi returned to India midway through IPL due to injury. He did recover completely before the test series, but BCCI wants to manage his workload rather than rushing him to Australia. The first test is set to be a day-night game, starting from December 17 at Adelaide. 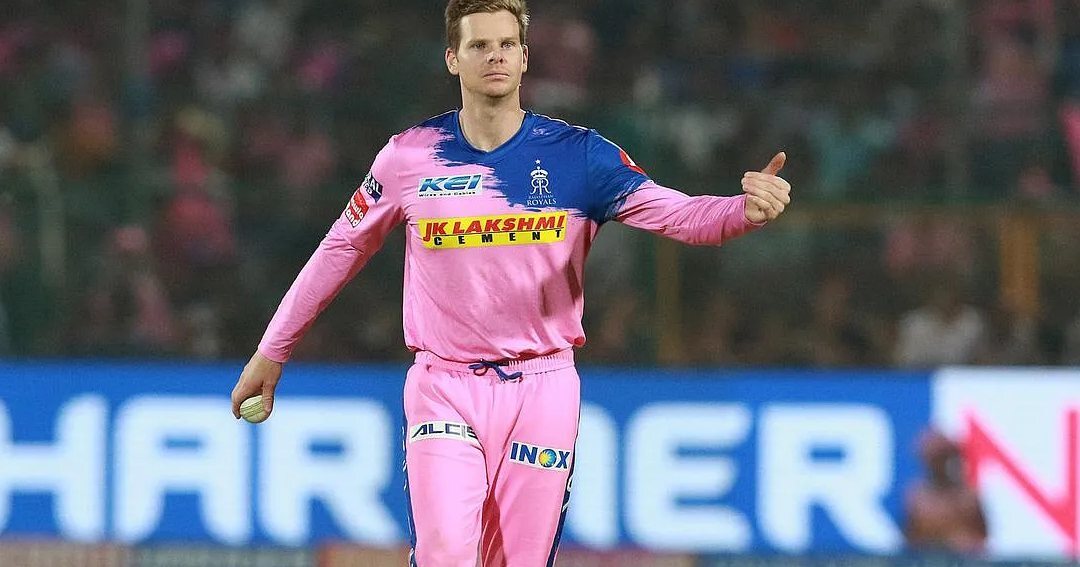