Australia vs India: Labuschagne helps hosts to dominate on day one of final test 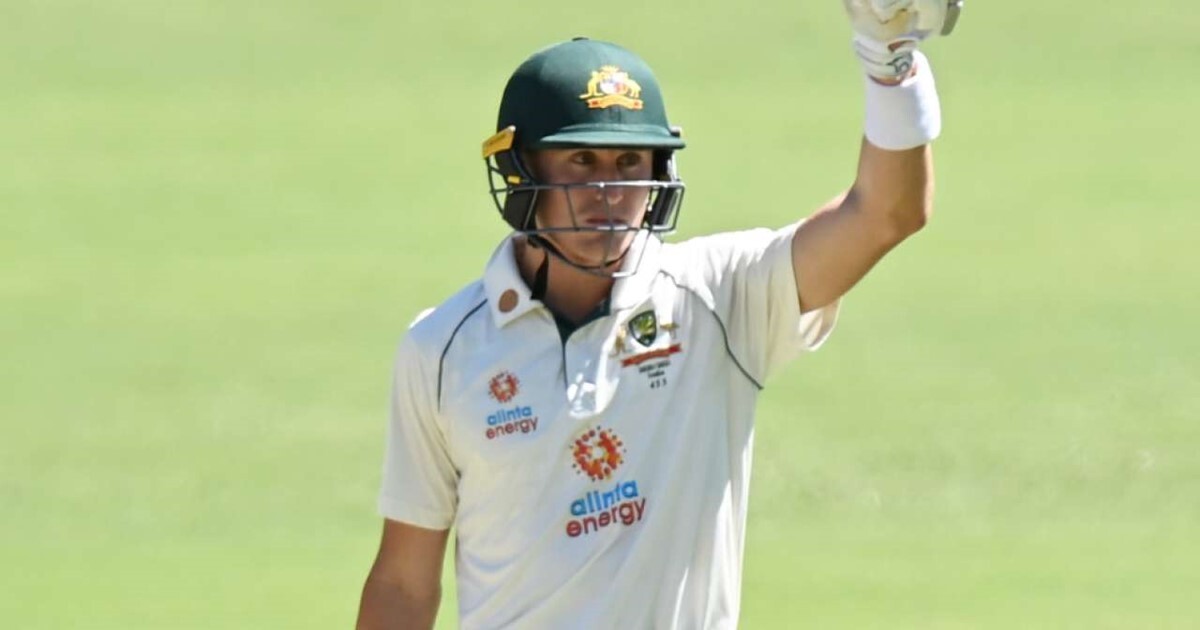 Marnus Labuschagne scored a gritty century to give Australia the edge in the fourth test against India at Brisbane on December 15. The top-order batsman scored 108 runs to help the team to reach 274 for the loss of five wickets at the end of the day. He was well supported by Steve Smith and Mathew Wade on the pitch.

Meanwhile, India was forced to make numerous changes to the starting XI due to injuries. Ravichandran Ashwin was not enough to play, while Mayank Agarwal passed the fitness test to replace Hanuma Vihari in the batting lineup. Jasprit Bumrah also missed the game due to abdominal strain. India fielded an inexperienced bowling lineup that included two debutants- Washington Sundar and Thangarasu Natarajan. Both were replacements for Ashwin and Ravindra Jadeja, while Shardul Thakur replaced Jasprit Bumrah.

India got the perfect start as Mohammed Siraj got rid of David Warner on the final ball of the first over of the day. Marcus Harris also didn’t last long as he was dismissed by Shardul Thakur in the eighth over of the innings. Smith and Labuschagne stitched a partnership to get Australia out of this hole. The former gave away his wicket cheaply after lunch, while the latter made India pay for dropping him at 45. The visitors suffered another injury blow as Navdeep Saini complained about groin pain. He went off the field for further scans.

Labuschagne and Wade constructed a partnership excess of 100 at a brisk scoring rate to give Australia a strong platform for a big total. However, two quick wickets from Natarajan after Tea made sure that India was back in the game. Both of his wickets came on two short pitch deliveries. Cameron Green and Tim Paine made sure that there is no batting collapse and negotiated a tricky spell of 20 overs that included old and new ball.

India’s inexperienced bowling lineup did fairly well to contain Australia, but the hosts are still on track to score an excess of 300 runs. The first session on day two will be defining one as Australia will be looking to bat India out of the game, while the visitors will need quick wickets to stand a chance of taking the game to Aussies.