Australia vs India: Innovative virtual advertisements used in Down Under

International cricket is finally back after a long break due to the pandemic as multiple bilateral series are held in different countries across the globe. The most anticipated series is the one between Australia and India in Australia. Along with the sporting excellence on display during the last two games between these two sides, technological brilliance is also witnessed by the sponsors.

In the first two one day international games, virtual advertisements have been used in Australia. The main sponsors of the series were not painted or laid down on the ground. The technology was used by the broadcast team to virtual embed these logos. In the past, sponsors used to get visibility when their big logos were painted in patches across the ground. However, technological advancement has made sure that there is no need to paint or lay down the carpets on the ground.

Dream11, Hero, Sensodyne, Ebco, IIFL, Amazon, Volkswagen were some of the brands that had virtual logos embedded during the one-day games between Australia and India. They were found on either sides of the playing pitch.

Virtual 3D logos are not being implemented for the first time in cricket grounds. In the past, virtual 3D logos have also been seen during India’s games in New Zealand and Sri Lanka. Considering the exposure on the television is not affected during the use of virtual 3D logos, brands are unlikely to be against using this technology. In the stadium, LED boards on the boundaries have also given another avenue to sponsors to explore without making any physical changes to the field.

However, the physical presence of logos is essential for the crowds in the stadiums. As of now, most of the games are played behind closed doors, so it does not make a big difference. Fans have been let in during the ODI series between India and Australia. It will be interesting to see whether they continue to use this approach when fans are completely back in the stadium. 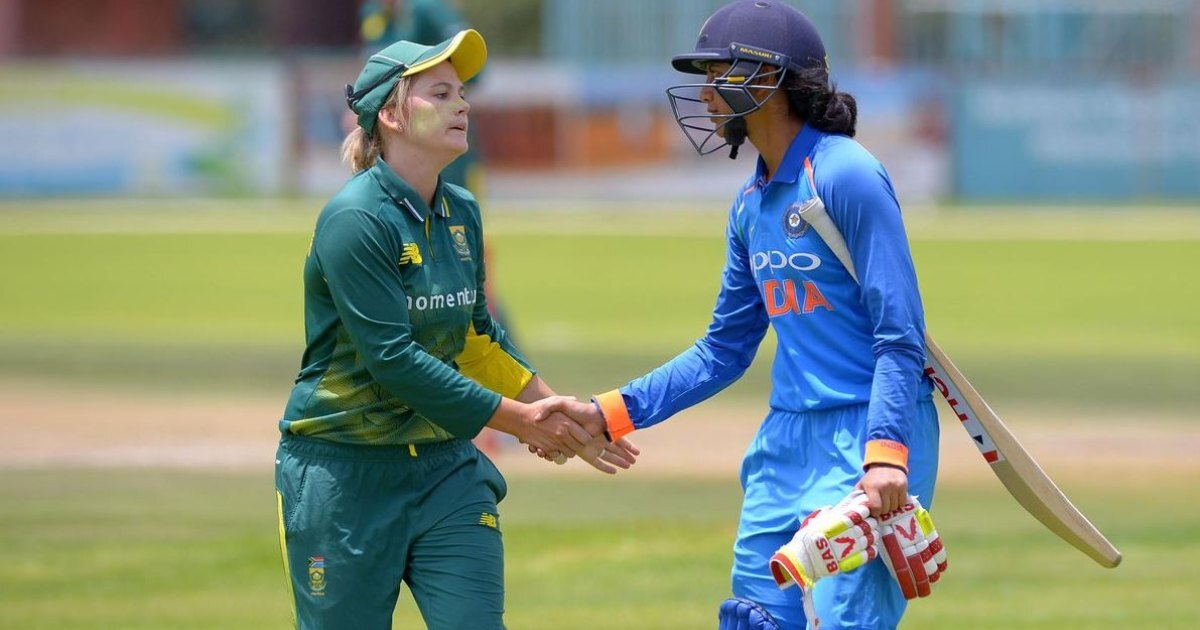 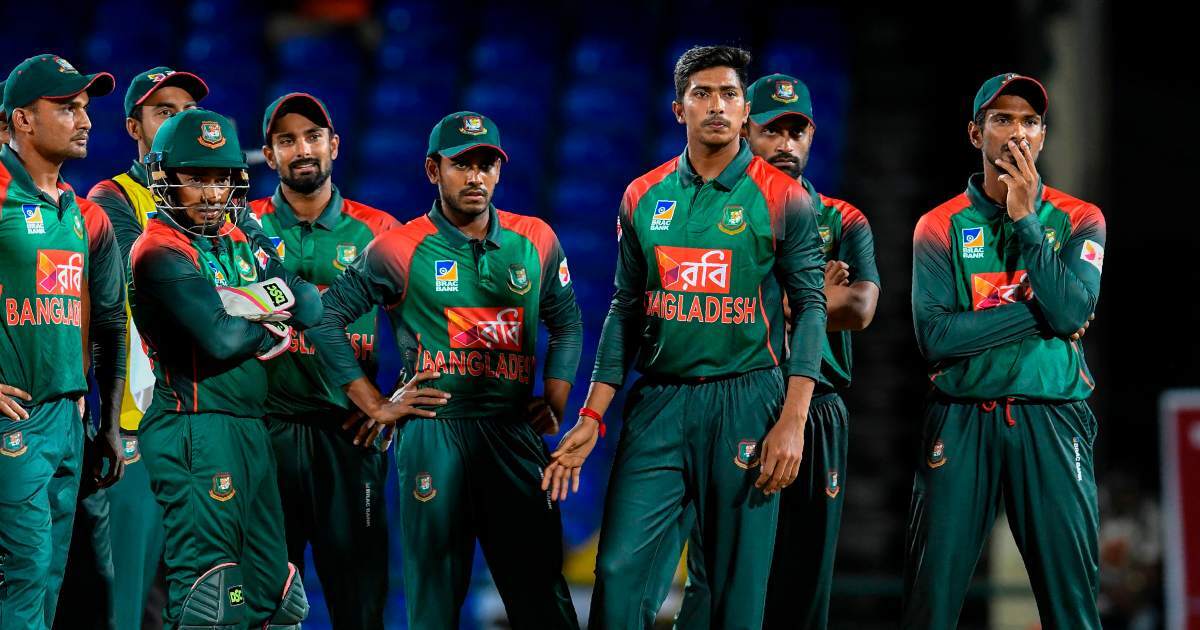