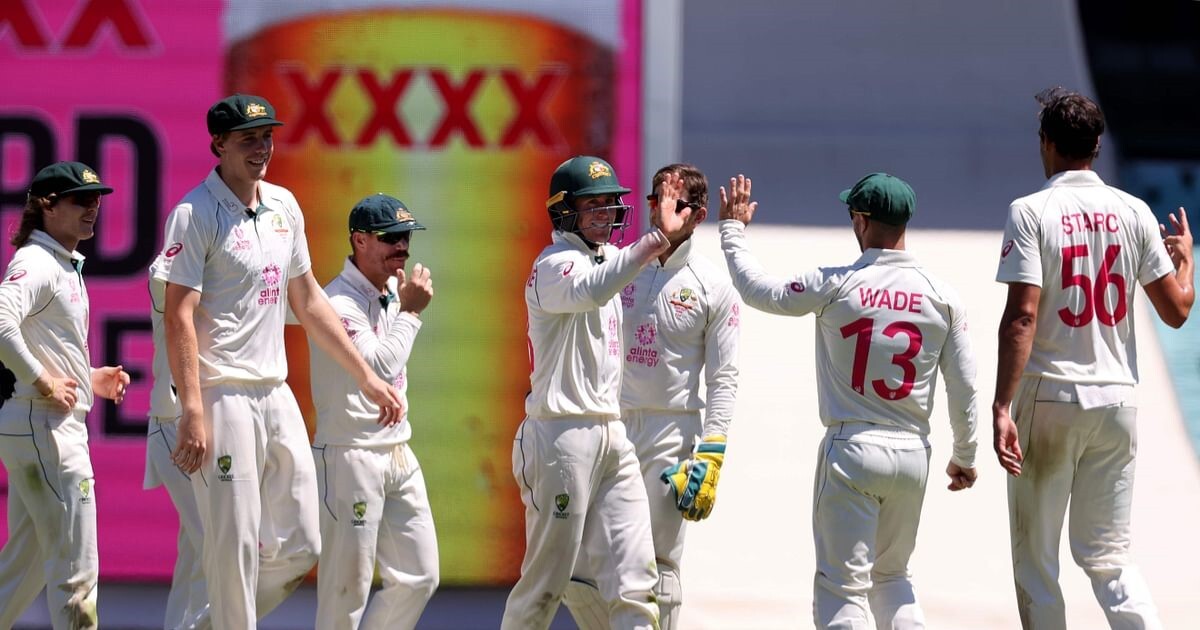 The moving day of the New Year’s Test in Sydney has tilted in favour of Australia. The visitors will need a herculean effort to save this game let alone win the game. At the end of the day, Australia were 197 runs ahead after a consolidation job by Marnus Labuschagne and Steven Smith to take the score to 103 runs for the loss of two wickets in the second innings.

India started the day in the worse possible way as Ajinkya Rahane was dismissed for 22 runs. Hanuma Vihari and Cheteshwar Pujara consolidated the innings for a while, but the former’s unconvincing stay on the pitch came to an end through a brilliant piece of fielding and poor running.

Rishabh Pant showed positive intent straightaway by scoring quick runs, while Pujara reached the half-century mark in the post-lunch session. Just when things looking to be taking shape for the better, both players departed after the new ball was taken by Australia. India found themselves in a precarious state as they lost six wickets below 200 runs.

Ravichandran Ashwin ran himself out to compound India’s misery as Ravindra Jadeja was running out of partners. To make things worse, Jadeja also suffered a blow to his bowling hand at the end of the innings, keeping him off the field during Australia’s second innings. Pant also went for scans after he suffered a hammering blow to his elbow while batting.

India ended the first innings with 244 runs, giving Australia a healthy lead of 94 runs. Pat Cummins was the pick of the bowlers for Australia as he ended with four wickets for 29 runs in 22 overs. Mohammed Siraj and Ashwin got the better of both Australian openers inside ten overs of the second innings, but Smith and Labuschagne scored at a brisk rate to pile on Australia’s lead.

Australia will look to bat at least a couple of sessions tomorrow to set a huge target for India. At this stage of the test match, Australia has done enough to ensure that they will not suffer defeat in this game. India’s injury woes deepen, so it is going to take a special effort from the batting unit to save this test match.