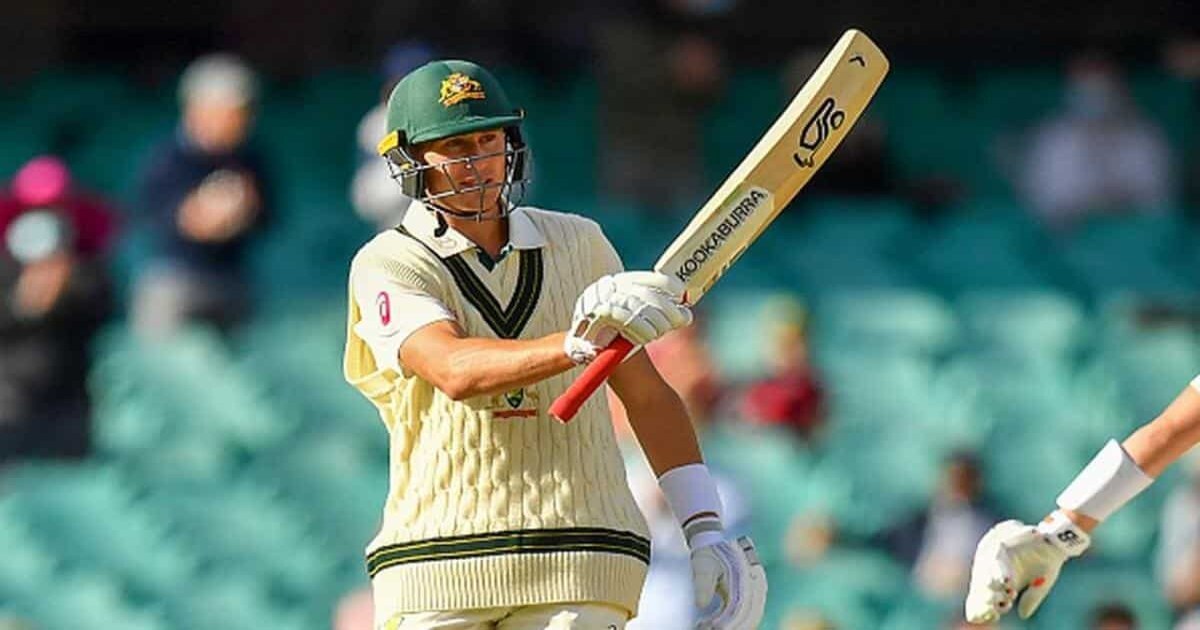 Australia came on top during the first day of the New Year’s Test in Sydney on January 7. After electing to bat first, the hosts managed to score 166 runs for the loss of two wickets in a rain-affected day one of the penultimate test of the Border Gavaskar test series. Marnus Labuschagne was the top scorer for Aussies with 62 runs while Will Pucovski also notched up a half-century.

The day started on a strong note for India as they got the wicket of returning David Warner early in the first session. The aggressive opener was dismissed for five runs by Mohammed Siraj. The first session was wiped off quickly due to rain.

Pucovski and Labuschagne responded strongly in the second session after the early setback. They took a patient approach to see out the new ball. As the ball got older, runs started flowing for them late in the second session. Lack of bounce and seam on the pitch also helped their cause despite Indian bowlers sticking with attacking bowling line and lengths.

On debut, Pucovski showed glimpses of his enormous talent. However, he did receive two reprieves through Rishabh Pant’s poor keeping behind the stumps. Ravichandran Ashwin and Siraj had got the better of him but Pant couldn’t hold on to catches. His stay on the pitch was finally ended by Indian debutant Navdeep Saini at the start of the third session.

Steven Smith has struggled in this series for runs, but he came out with attacking intent. The Australian middle-order batsman scored freely early in the innings to put the pressure on bowlers, while Labuschagne quietly marched towards half-century. They managed to see off the Indian bowling in the third session to cap off an impressive day for Australia.

Considering the pitch is offering very little for bowlers, India will be hoping that they hold on to chances on Day 2. At the moment, Australia is ahead in this game, but the Indian bowlers have consistently shown strong character to bounce back in away tests during the last few years. Early wickets on day two will be the target for Indians, while the hosts will look to bat India out of this game.