Australia vs India: Fourth test set to go ahead in Brisbane 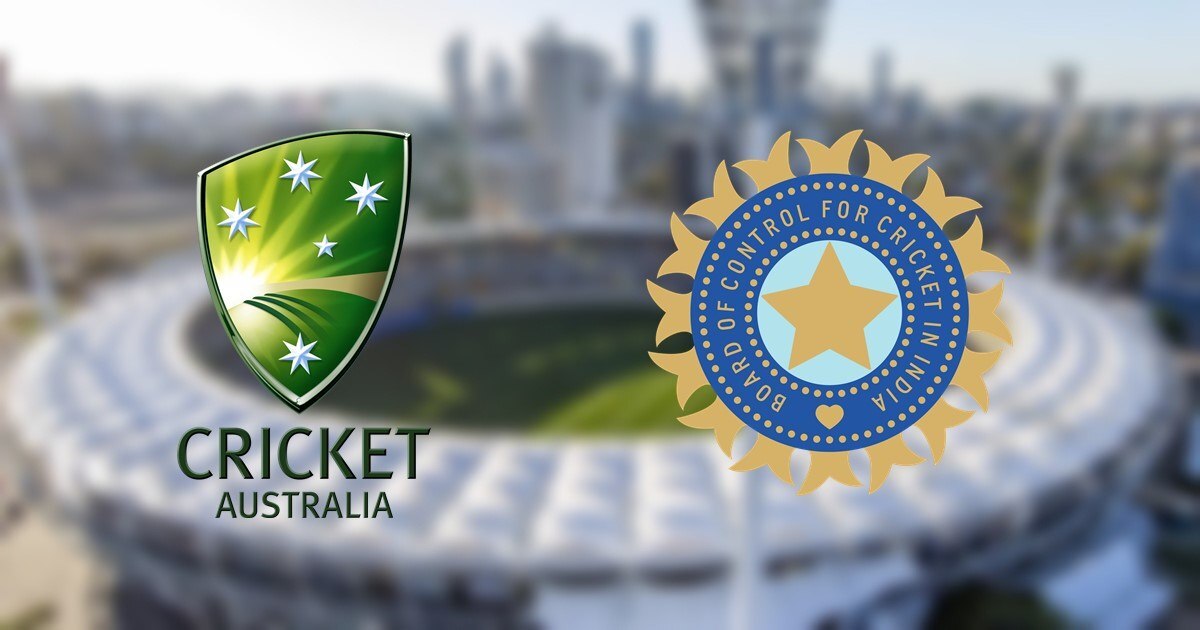 The clouds of doubt surrounding the fourth test of the Border Gavaskar Trophy are clearing as Times of India reports that the Board of Control for Cricket in India (BCCI) and Cricket Australia (CA) agree to play in Brisbane. This test has been in jeopardy after BCCI reportedly complained about strict quarantine rules, while the shadow health minister of Queensland had publicly warned the Indian team about the guidelines.

The latest announcement from Cricket Australia confirms that the test will go as previously planned, but the stadium capacity will be restricted to 50 percent. It remains to be seen whether there has been some sort of relaxation to the quarantine rules for both teams during this test match.

Moreover, the Indian team has been facing a lot of adversity throughout this series. They have been left with a much smaller group available for the fourth test after multiple injuries during the first three games of the series. Besides, the racial abuse Mohammed Siraj faced on day four of the Sydney test from spectators further affected the team. Adding more isolation or quarantine rules will further compound the misery.

From CA’s point of view, they need this test to go ahead for competitive and financial reasons. They need to get victories in test matches to seal a spot in the final of the test championship, while CA also needs the revenue from the game to offset losses faced during the pandemic. At the moment, they have got their way after fruitful talks with the government of Queensland and BCCI. 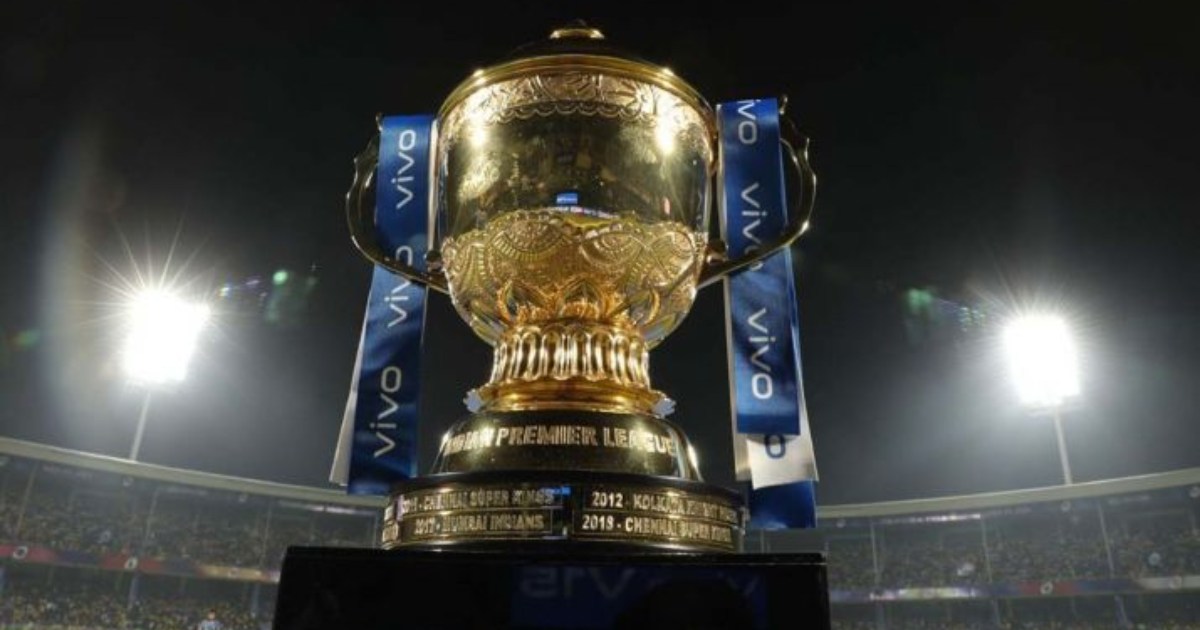 IPL 2021: Is BCCI right to go ahead with the tournament in India?
Devaanshi Singh -April 5, 2021
Prev Next
More news