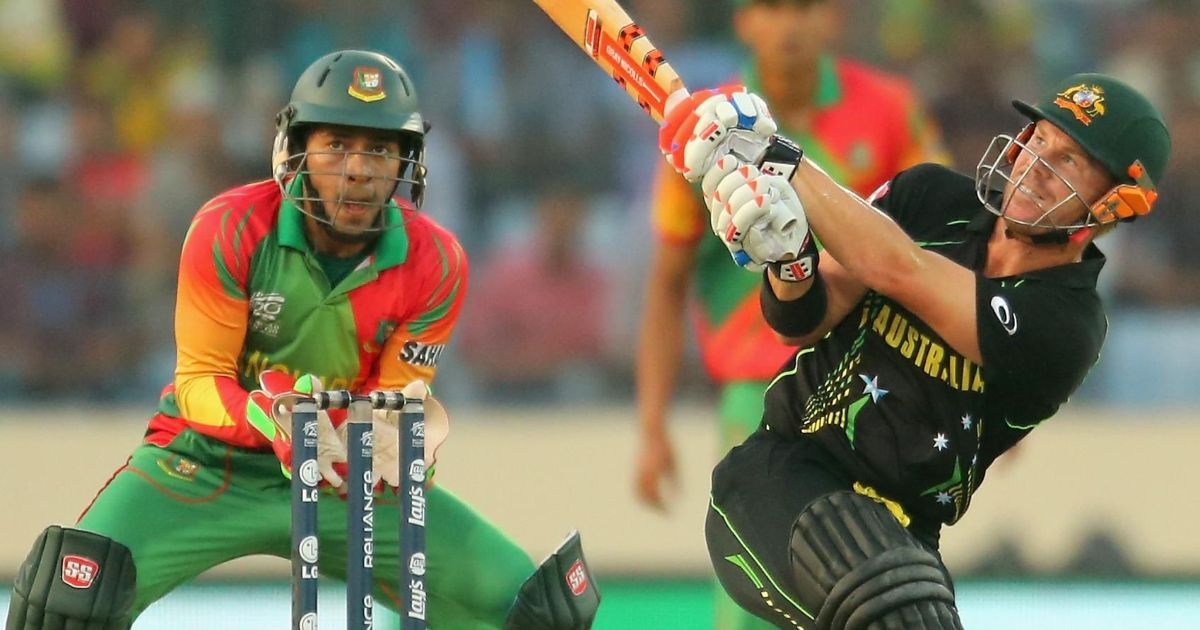 Cricket Australia (CA) and Bangladesh Cricket Board (BCB) are reportedly in talks regarding a white ball series later this year. According to ESPNcricinfo, the latest talks between two boards surround only the white ball series and not around the test series that was cancelled last year due to the coronavirus pandemic.

Australia was expected to tour Bangladesh in April last year for a Test series after a break of three years. However, the pandemic scuppered those plans. Since the schedule for World Test Championship is going to consider test matches until April 2021, there was no scope of rescheduling the tour of Bangladesh before that deadline.

Considering the fact that the tour of Bangladesh will not have Test matches, Australia is unlikely to play any test match this year before the Ashes on the home patch at the end of 2021. CA decided to call off the tour of South Africa which consisted of three-match test series in March due to health concerns. Cricket South Africa has been disappointed by CA’s decision, so they have written to ICC in a hope of positive intervention.

After the tour of New Zealand, CA is expected to give NOC on a case-by-case basis to players for participating in the Indian Premier League during April and May. T-20 cricket is likely to be more on the agenda of CA in the next few months to make sure that the team is well prepared for the World Cup.