As a leading European football club with international relevance, Atlético wants to grow its global brand and engagement with its international fanbase, along with tapping into the commercial potential across the globe. Sportfive’s experience in rights-holder international marketing and presence in North America, Greater China, and Europe makes it a strong partner for the Spanish club.

Robert Müller von Vultejus, Chief Growth Officer Sportfive, said, “Sportfive is very excited about this comprehensive partnership between two leading organizations in the world of sports. Atlético de Madrid has a vast global fanbase and strong and unique brand values, on which we want to build on in this cooperation. Together, we want to push boundaries on engaging international sports fans and create an exciting platform for brands and partners.”

Íñigo Aznar, CCO of Atlético de Madrid, further added, “We are very keen with our partnership with Sportfive. As a leading sports marketing agency with a vast experience and tangible track record in European football, we expect that this strategic alliance will help us to keep on growing and developing our brand and business internationally, with a special focus in the key regions as China and North America.”

To honour this agreement, Sportfive is going to establish a dedicated team that will be fully integrated into the agency’s global structure in the regional headquarters situated in New York, Shanghai, Hamburg, and Barcelona/Madrid.

With customer centricity and vast data intelligence at its core, Sportfive operates as an international sports business and marketing agency with a global mindset and network of over 1,200 local experts based in 15 countries, active in football, golf, esports, motorsport, handball, tennis, American football and many more.

This partnership with Atletico Madrid interestingly follows Sportfive’s recent appointment to commercialise the Spanish national team’s assets and sponsorship rights in China. That deal with the Spanish Football Federation (RFEF) also included a wider remit to increase the national team’s market presence and visibility in China. When that partnership was announced, Sportfive and the RFEF claimed that there are 114 million football fans in China who are passionate about Spanish football. 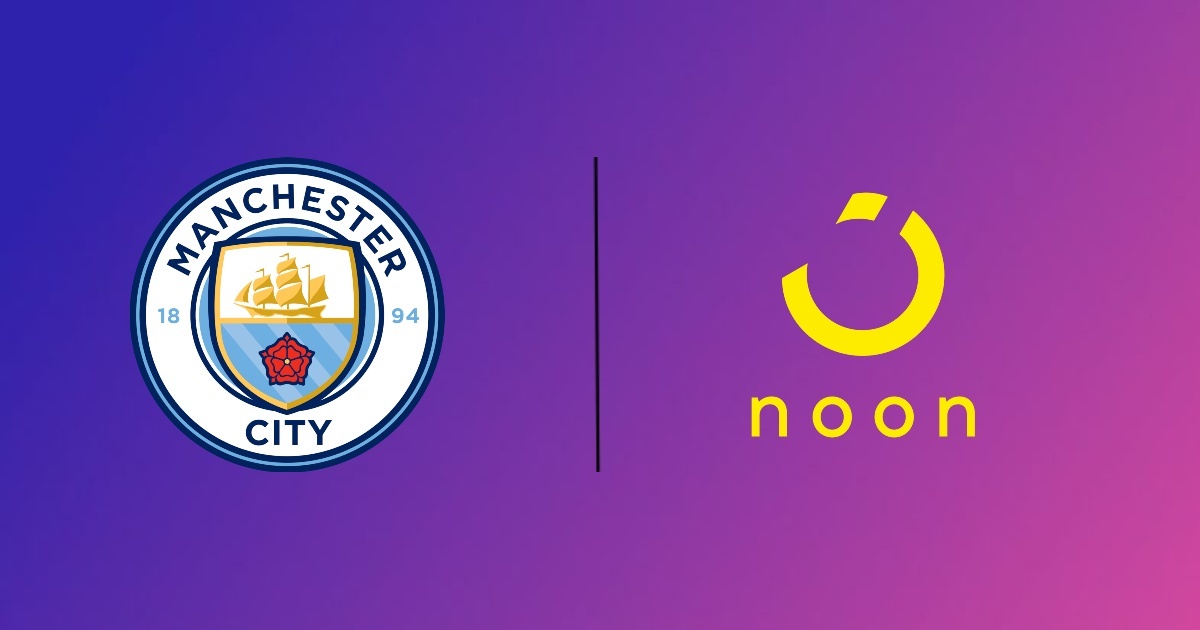 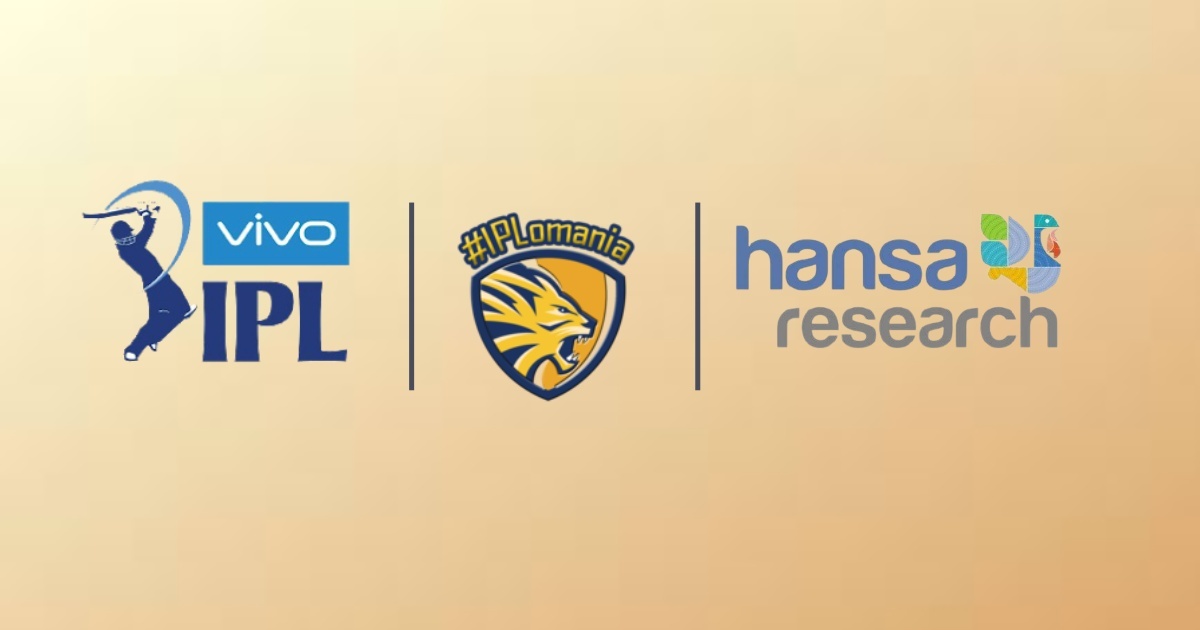 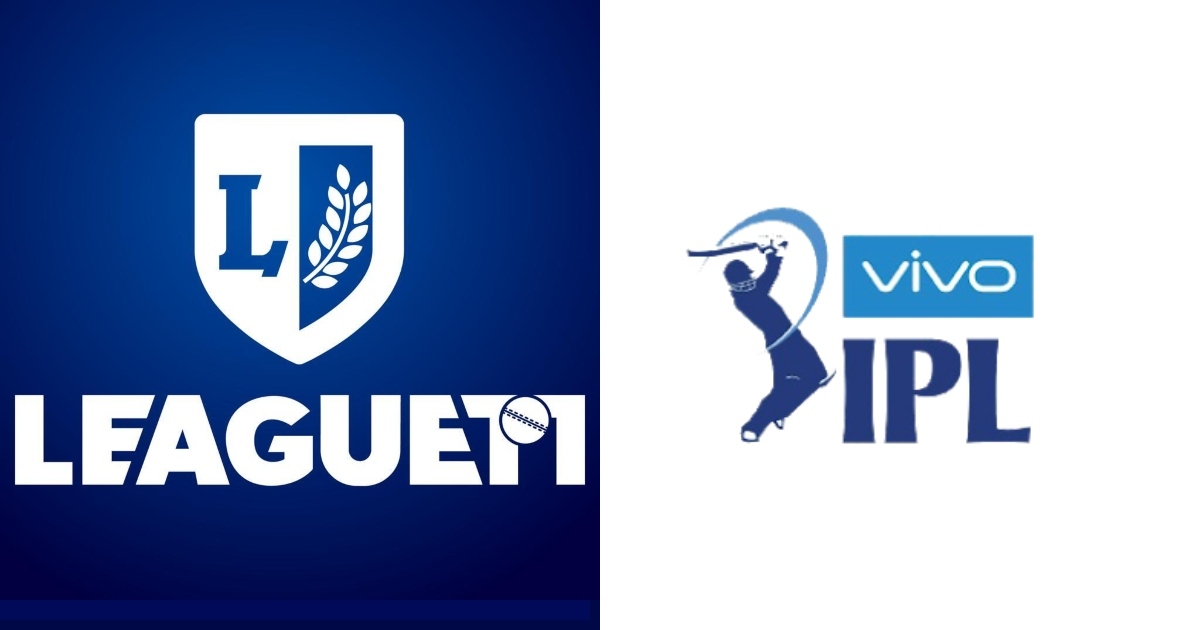 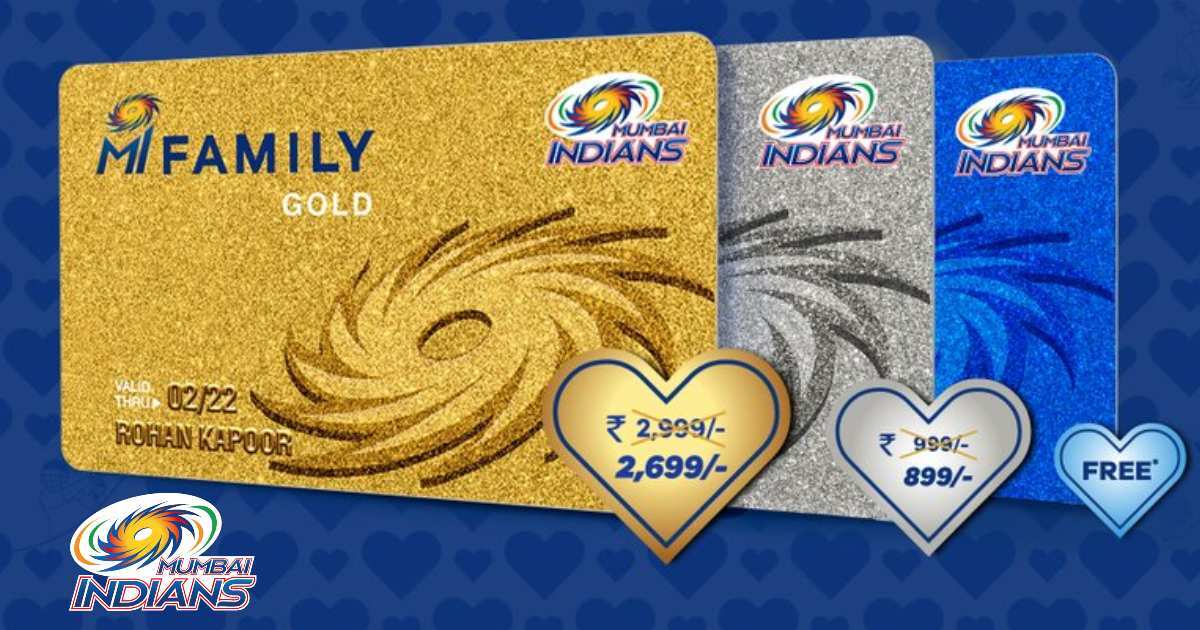 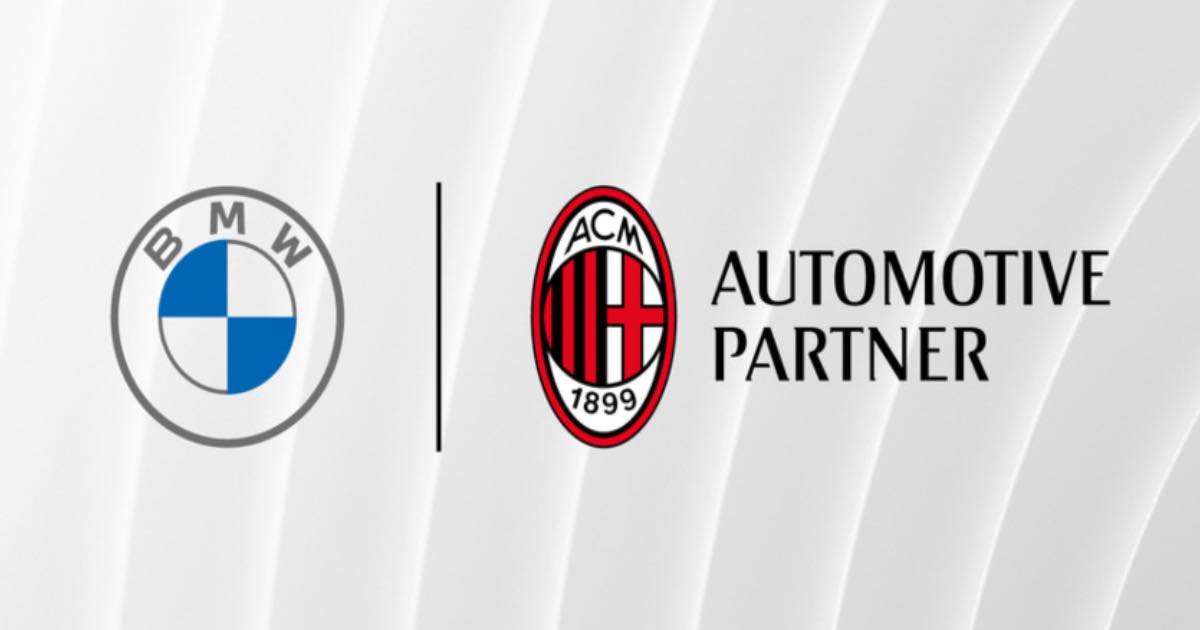