AS Roma’s Jose Mourinho remains one of highest paid managers 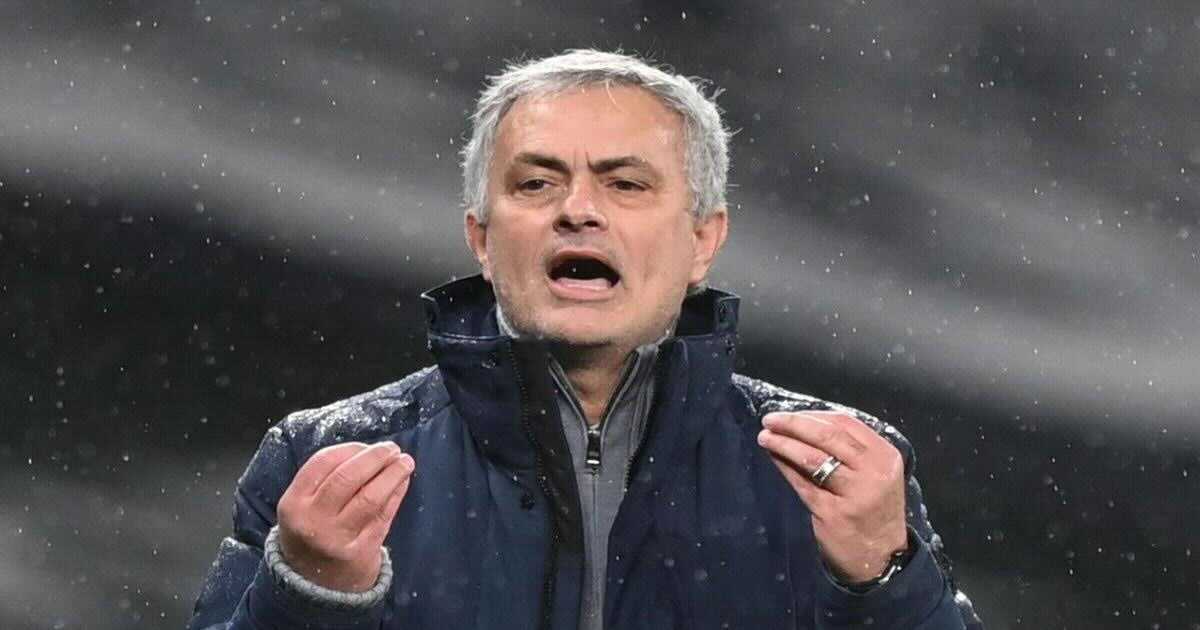 Jose Mourinho has become the manager of AS Roma and has signed a three-year deal with the Italian club. He’s set to begin his venture from next season after he was sacked by Tottenham Hotspurs last month just a few days before the Carabao Cup final against Manchester City after just 17 months in charge of the Premier League club.

Mourinho’s wage packet was considerably high at Spurs. He had a £16 million-per-year contract at Tottenham. Spurs had to pay a heavy severance package when they decided to part ways with him. After signing a deal with Roma, he’s going to earn £7 million-per-year which is way less than before. According to Sky Sports Italy, Mourinho will keep getting a share from Spurs in the next two seasons which keeps him one of the best-paid managers in the world. After signing this deal with Roma, he will be only allowed to pay for €100,000 on his incomes from abroad, like sponsorship contracts. Daniel Levy’s Spurs have come to an agreement with a severance package of £15 million for Mourinho after his departure.

Mourinho has signed a 3 years contract at Roma for total 39m€ net that will be paid in this way:

The special one’ is one of the most successful coaches in the world right now with 25 trophies in total which include three premier league titles, a La Liga title, two Serie A titles, a Europa League, and two champions league titles. According to renowned Italian journalist Fabrizio Romano, Mourinho was a ‘top secret’ choice for AS Roma.

This also signifies that AS Roma’s current boss; Paulo Fonseca would part ways with the club at the end of this season. It will be a second spell for Mourinho in Serie A as his first spell with Inter Milan was from 2008-2010 was quite successful as he won, two Serie A, Coppa Italia, Supercoppa Italia, and a UEFA Champions League winners medal. Mourinho thanked Friedkin group for this opportunity to manage Roma as he is driven to bring success back to the club from next season.

The Portuguese manager’s stint at Tottenham Hotspurs was quite displeasing and he was sacked by the club. He was also sacked from his previous two jobs at Manchester United and Chelsea, but his overall track record probably enamored Roma.

Even though Mourinho has been struggling lately, his wage packet has not been affected much.

AS Roma are currently seventh with 55 points in the Serie A table and they are nine points behind Lazio who’s currently at 6th position with 64 points. With 4 games in hand, AS Roma might not be able to clinch a top-six finish this season and will miss out on Europa League next season. 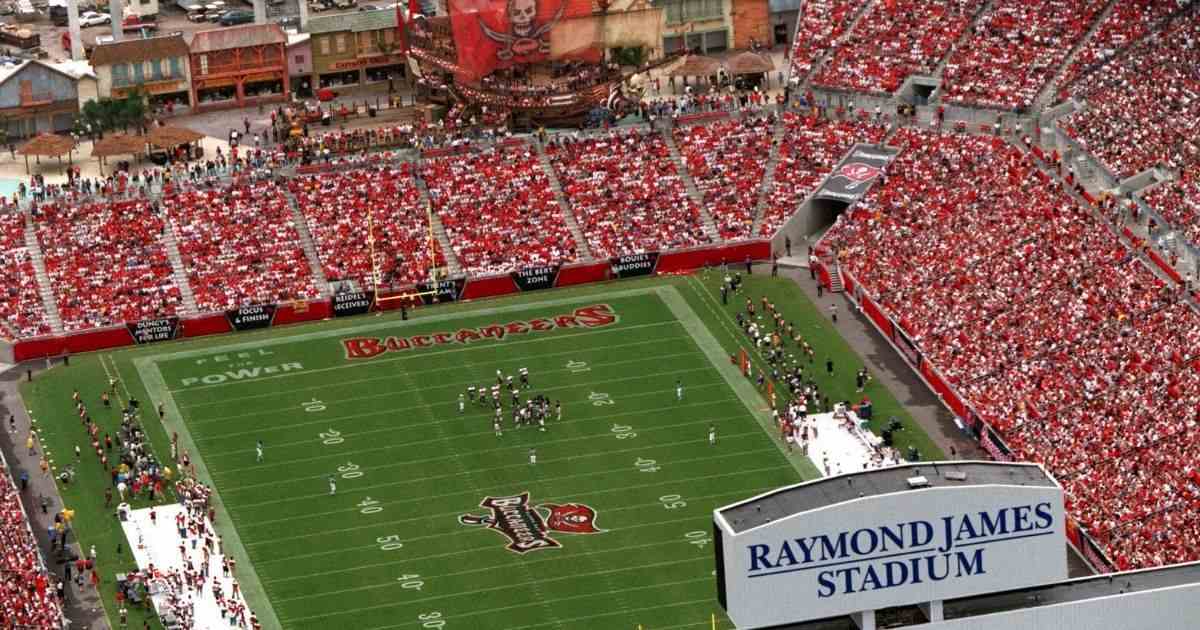