Amazon plans to bid for broadcast rights of Serie A 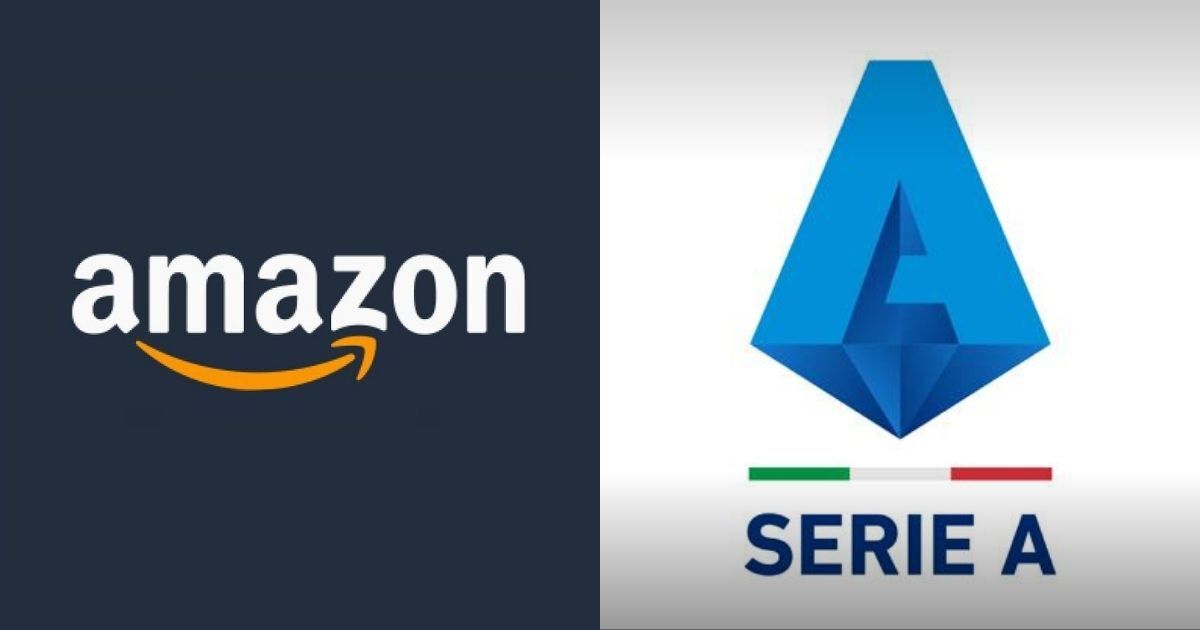 Amazon.com Inc. is reportedly planning to bid for the broadcast rights of Italy’s top division football league Serie A. According to a Bloomberg report, the e-commerce giant wants the streaming rights for its Prime Video unit. Since the deliberations are not public yet, the sources of this news have asked to be kept unidentified.

More clarity on this matter will come on January 26, which is the league’s deadline for selling rights of the next three seasons. Serie A is reportedly seeking at least €1.15 billion ($1.4 billion) apiece. However, representatives of Amazon and Serie A have not commented on the negotiations yet.

If this deal goes through, this won’t be Amazon’s first experience with live sports as Prime Video is currently streaming NFL Thursday Night Football in the U.S. and select matches of English Premier League and rugby overseas. Nonetheless, this deal would be different as Amazon would have exclusive broadcast and streaming rights.

Sports streaming can bring a huge advantage to SVODs. When Disney acquired 20th Century Fox’s assets, it ensured that the deal included India’s Hotstar. Cricket is the most followed sport in India and Hotstar has majority of the broadcast rights of the Indian cricket team. As soon as Disney rebranded their new streaming service to Disney+Hotstar, they directly gained 30% of Disney+’s 88.6 million subscriber base.

If Amazon wants to repeat a similar kind of success with Prime Video, the potential Serie A deal can help them a lot. Home of star players like Cristiano Ronaldo and Zlatan Ibrahimovic, this league is quite popular globally. Since the league itself is in a desperate need of cash injection after decades of underinvestment and the Covid-19 pandemic, aligning with companies like Amazon is exactly what they need. 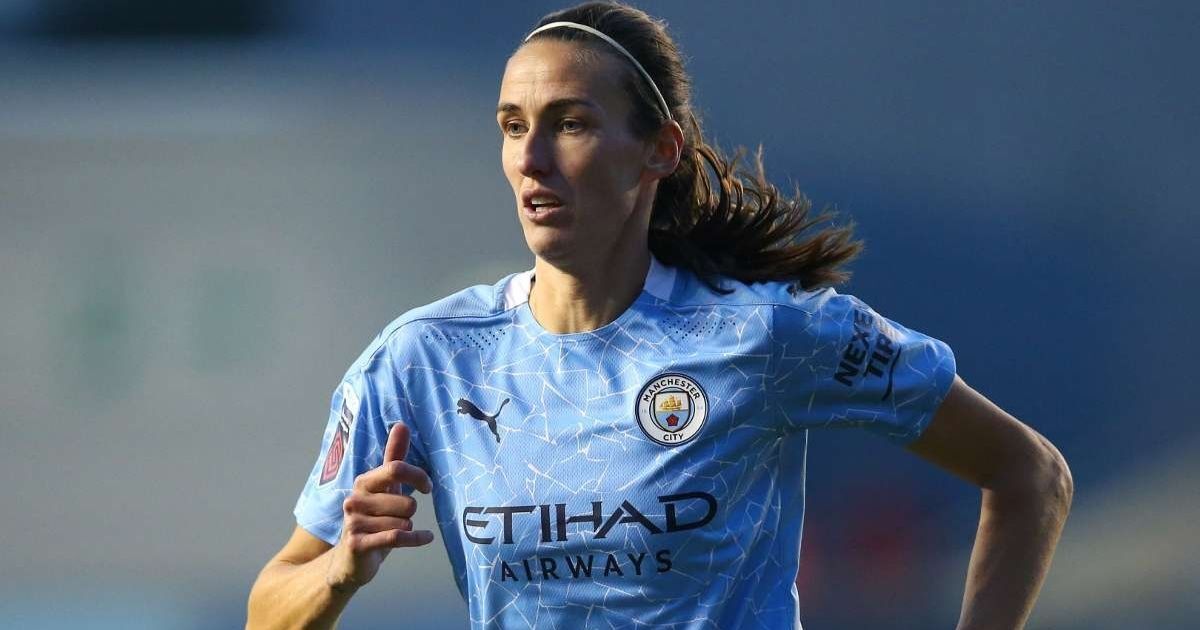