AIFF wants to host the AFC Asian Cup in 2027

All India Football Federation (AIFF) has made their intentions clear of hosting the AFC Asian Cup in 2027. The Indian football’s governing body confirmed their candidature for the tournament in an event in New Delhi on November 16. Union Sports Minister Kiren Rijeju and AIFF president Praful Patel were present at this event.

In the 64 years history of the tournament, India is yet to host the event. The latest edition of the tournament was hosted by the United Arab Emirates in 2019. Qatar had won the competition, while Japan were the runners-up. India had endured a difficult tournament as they were eliminated in the group stage, finishing last in the group that consisted of Bahrain, Thailand, and the UAE.

During the event in New Delhi, Sports Minister Kiren Rijeju said (via TOI), “Hosting Asia’s biggest football event, the AFC Asian Cup 2027 will be a huge milestone for Indian sports. Our nation is perfectly poised to host a mega sporting event of this magnitude. We have extensive experience over the last two decades of successfully planning, organising, and staging some of the world’s biggest sporting events and are looking forward to hosting two more big events in 2022 – the FIFA U-17 Women’s World Cup and AFC Women’s Asian Cup. I assure you that all government support will be given in getting this tournament to India, and making it a memorable one for everyone involved.”

It would be a tremendous success for AIFF if they manage to get the hosting rights for the 2027 AFC Asian Cup. However, the governing body of Indian football needs to make sure that they also focus on the grassroots level of the sport in the country. The revenue generated by hosting such type of global events can give AIFF a chance to change the scenery of the game. From a fan’s perspective, the major tournaments in India will increase the popularity of football and also help in the quality of the sport. 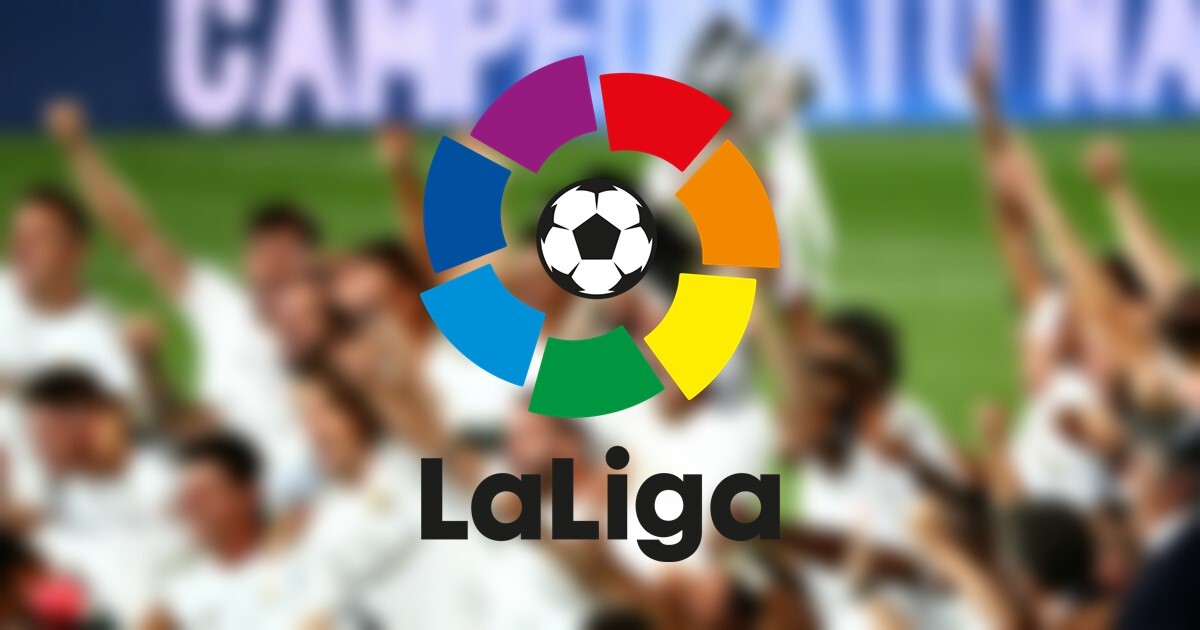 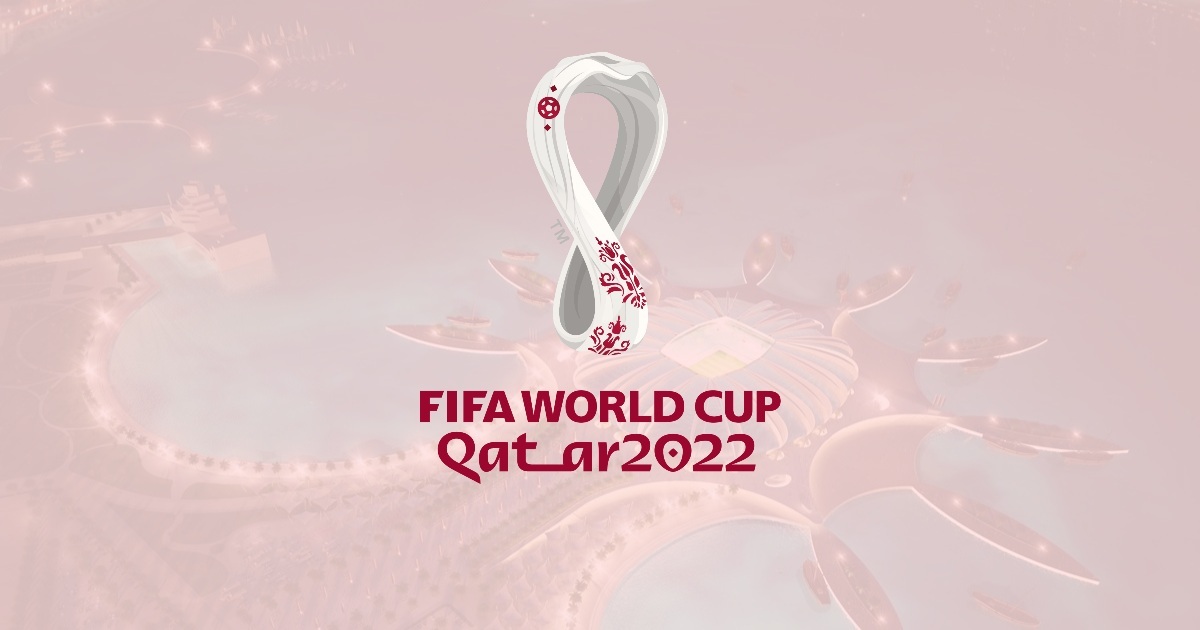