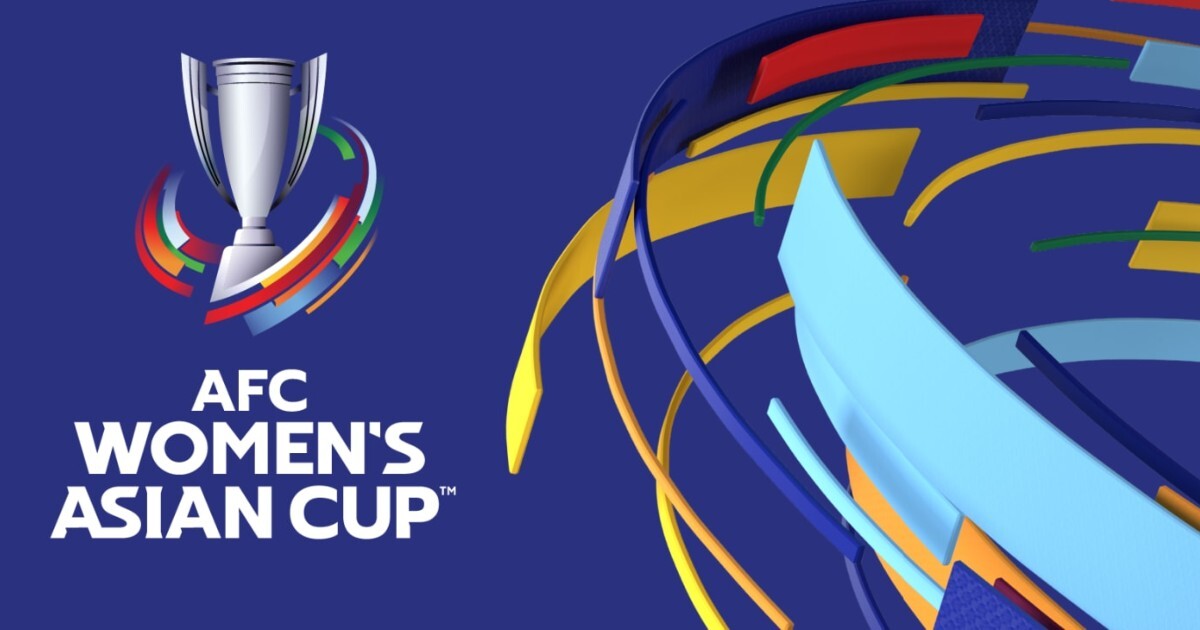 All India Football Federation (AIFF) has released the name of venues for next year’s AFC Women’s Asian Cup. The three cities shortlisted for the tournament are Navi Mumbai, Ahmedabad, and Bhubaneshwar. The tournament will take place across these three cities from January 20 to February 6, 2022.

In Navi Mumbai, D.Y Patil Stadium will be hosting games. This venue has previously hosted games during Men’s U-17 World Cup in 2017. It has also served as the home stadium for Mumbai City FC during Indian Super League in the past. The women’s game will get big crowds here due to the enormous capacity (35,000) of this stadium.

Meanwhile, TransStadia in Ahmedabad and Kalinga Stadium in Bhubaneshwar also have decent crowd capacity. TransStadia has hosted AFC Cup games in the past, while Kalinga Stadium has been shortlisted for hosting games during FIFA U-17 Women’s World Cup in 2022.

AIFF will be hoping that games at Ahmedabad and Bhubaneshwar will be a good test for local authorities ahead of next year’s FIFA Women’s U-17 World Cup. Provided the pandemic situation eases out by January next season, all Asian Cup games may have spectators in some capacity. AFC General Secretary Dato’ Windsor John is confident that India will do a fine job in hosting the tournament.

“Women’s football in Asian is world-class, and the All India Football Federation (AIFF) and the LOC have selected exceptional venues that will deliver a true spectacle befitting the stature of the tournament.”

Meanwhile, AIFF President Praful Patel insisted that all these three venues have seen upgrades in infrastructure to successfully host AFC Women’s Asian Cup in 2022. He also admitted that having more venues for tournaments bodes well for the football ecosystem in the country.