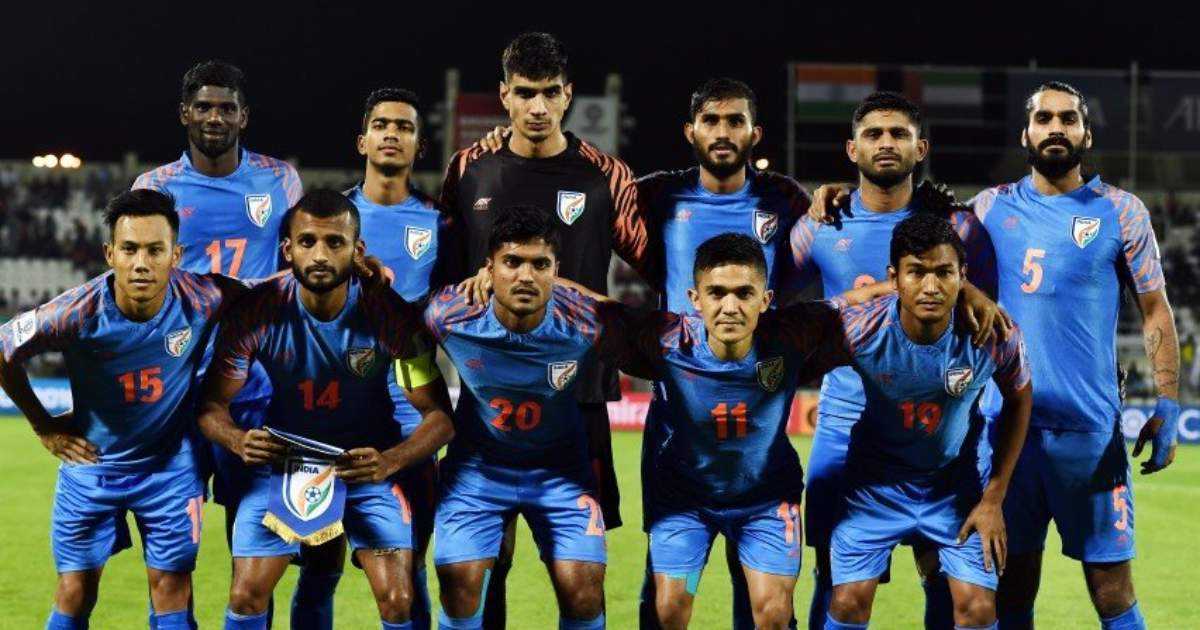 Asian Football Confederation (AFC) has turned down India’s request to postpone the remaining World Cup 2022 qualifying games that are going to be played in Qatar during June. The All India Football Federation’s (AIFF) have been having difficulties in training due to the second deadly wave of the coronavirus in India. They have struggled to secure a venue for the preparatory camp.

Citing these issues, the AIFF approached AFC for postponement of their three games against Qatar (June 3), Bangladesh (June 7), and Afghanistan (June 15). However, AIFF’s plea was disregarded as they were told that no changes in the schedule are possible.

Igor Stimac has reportedly contacted the players and told them to gear up for the challenges ahead for these qualifiers in June. The Indian team was scheduled to start their training in the last week of April in Kolkata, but the rising Covid cases in the country scuppered these plans. Other sites like Goa were kept as backup venues and explored, but it did not seem feasible due to fears of over-packed hospitals.

It has been reported that the revised plan for AIFF was to travel straight to Doha on May 7 and train there. The idea was to minimise air travel and ensure the Indian team has enough time to prepare for the crucial games.

Ashutosh Mehta and Ashish Rai from the Indian team are currently unavailable for these games due to injuries. Moreover, three other national team probables have tested positive for Covid-19 and are unlikely to make the trip to Doha. Stimac is expected to announce the squad for these games later this week. India has no chance of making it to the World Cup after poor results in the previous games. International football resumed for the Indian team during the last international break in April.