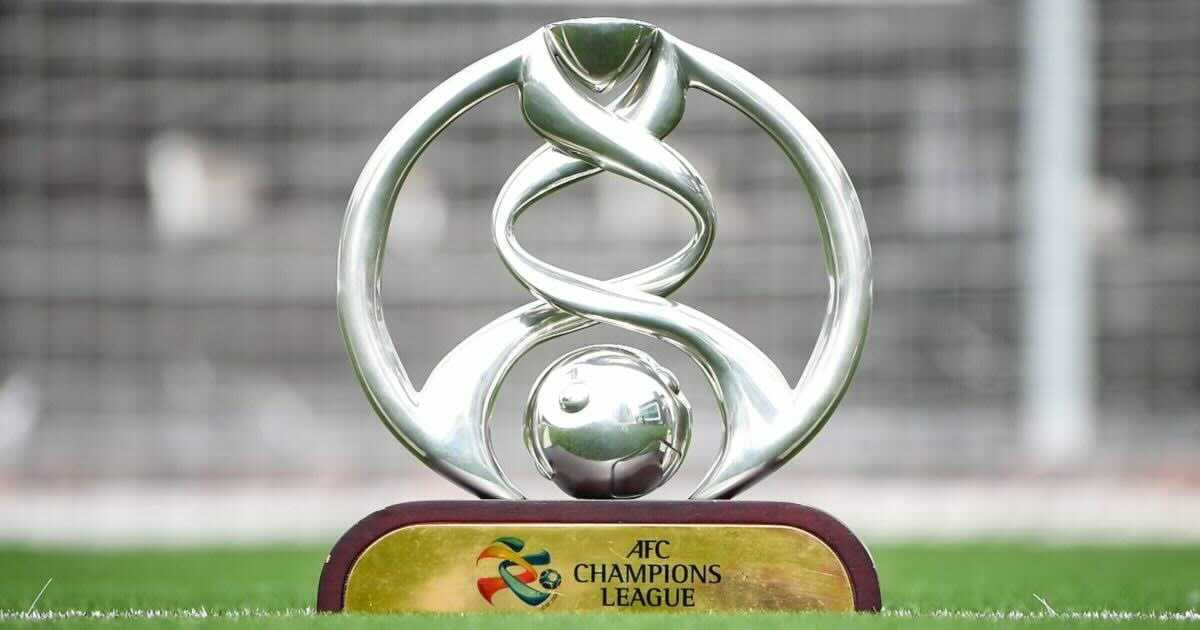 Asian Football Confederation has confirmed that Uzbekistan will host the centralised matches of the AFC Champions League (East) after they were postponed because of the COVID-19 pandemic.

Originally, the East zone matches were going to commence from April 21. On Monday, it was announced that the AFC Champions League matches that were set to play in Maldives, got postponed due to the rising coronavirus cases in the country.

Uzbekistan will also host the matches of groups H and I, scheduled to begin between June 25 and July 11. The playoff match between Korea Republic’s Daegu FC and Chiangrai United of Thailand would be played on June 23 to secure a spot in Group I.

The winner of the playoff game will join Beijing FC of China, competition debutants United FC from the Philippines, and J League Champions Kawasaki Frontale in group I. The decision of venue selection process for the group stage is complete now and the matches for Groups F, G, and J will take place in Thailand as it was announced by The Football Association of Thailand. As of now, these games are scheduled to begin on June 22 and conclude by July 11.

The AFC has also revealed that Group D matches, scheduled to take place in the capital city of Maldives, Male from May 14-21 have been “postponed until further notice”.  AFC Women’s Asian Cup India 2022 qualifying draw was set to take place in Kuala Lumper, Malaysia but AFC announced that it has decided to postpone this process for now.

The federation also mentioned that this delay was a necessity due to the rising COVID-19 cases in the host nation as well as the continent. The second wave of the pandemic is currently having a devastating impact in Asia. It was also mentioned that new arrangements will be made for the competition. 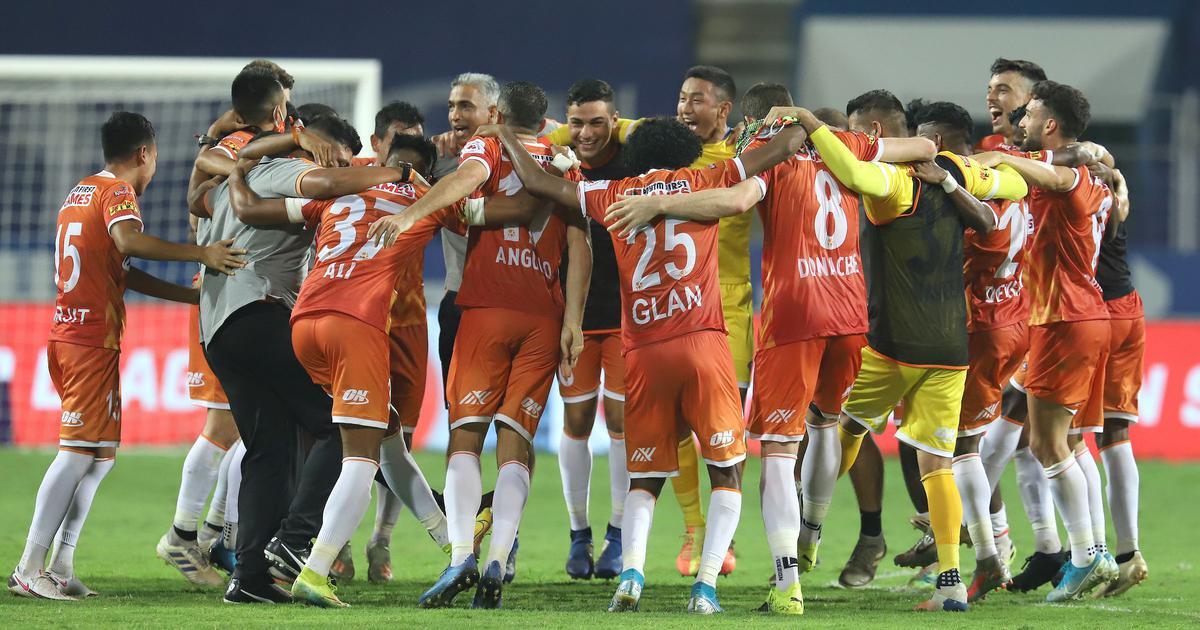