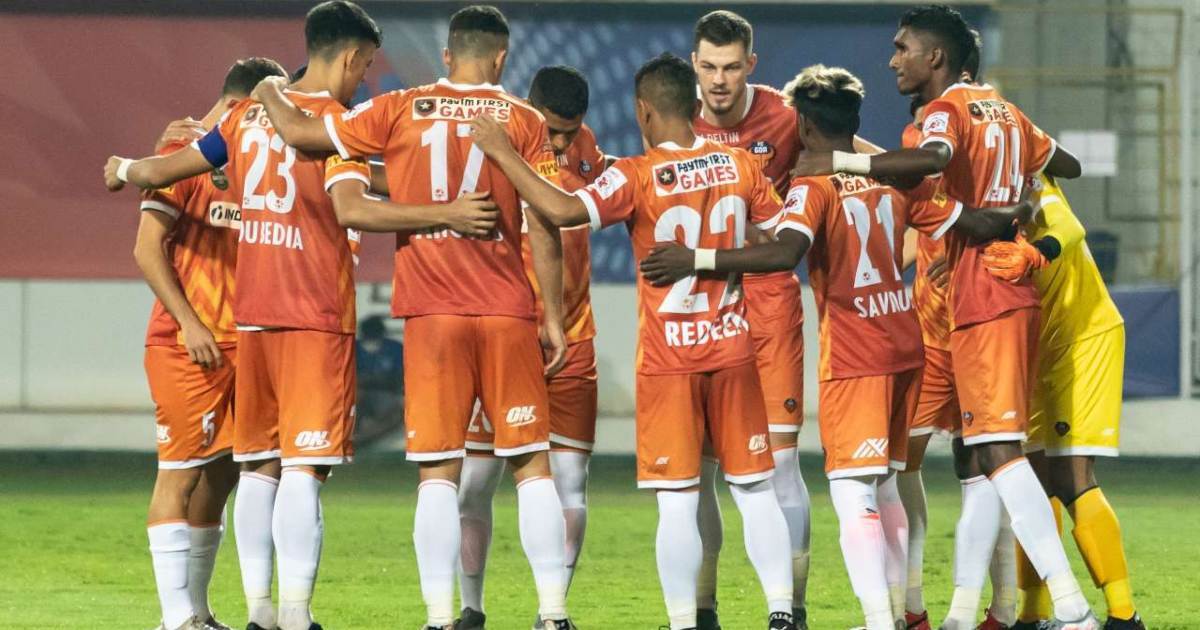 The Gaurs finished fourth in the league stage of the 2020-21 Indian Super League (ISL) season with 31 points. They were knocked out of the league after losing to eventual champions Mumbai City FC on penalties in the semi-finals.

The ACL features some of the best clubs in the continent and a three foreign player limit effectively means that the pressure is on the local talent pool.

How did India get a spot in Asia’s Premier Cup competition?

Until now, Indian clubs had to go through a playoff stage to be given a chance to compete against the best teams in Asia to qualify for the group stages of the competition. Spot in the group stage hadn’t been a guarantee for Indian clubs.

In 2019 the Asian Football Confederation (AFC), in a meeting with the All-India Federation of Football (AIFF), stated the Indian Super League as the top football league of the country. While doing this, the ISL league champions would also be awarded an AFC Champions League group spot.

FC Goa teams up with Tata PUNCH in a sponsorship deal