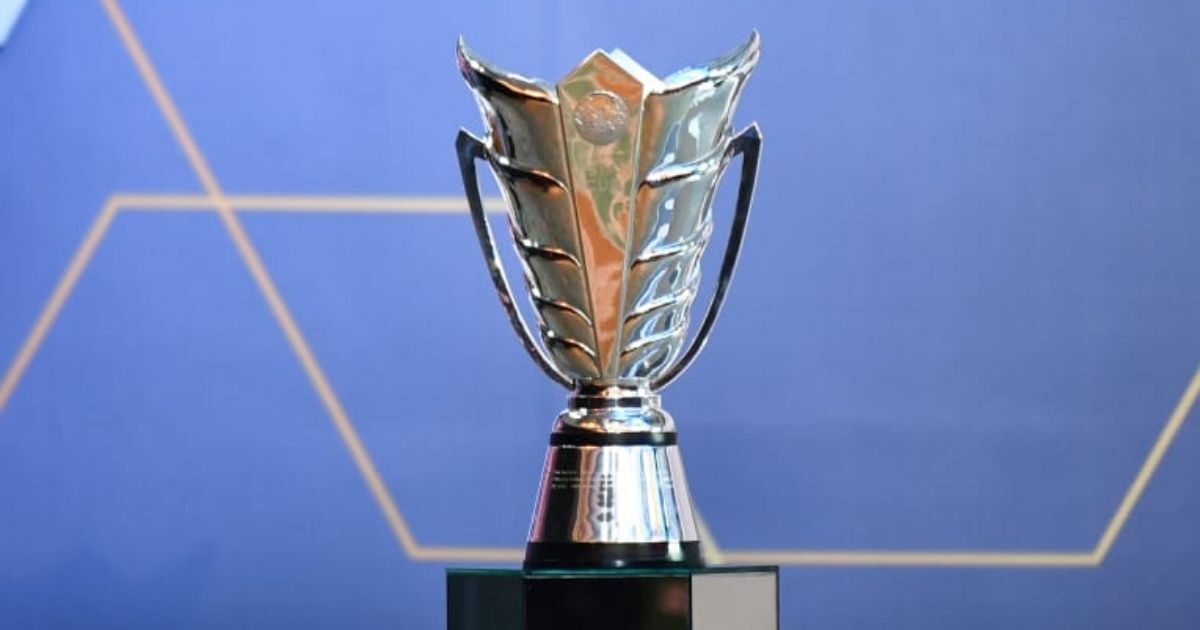 Asian Football Confederation (AFC) and the Local Organising Committee (LOC) have announced that the AFC Asian Cup 2023 will take place from June 16 to July 16, across ten cities in China. This 18th edition of the AFC Asian Cup is going to be a long tournament that will see Asia’s top 24 teams vying for the most coveted prize in Asian football.

This extension was put in place due to the travelling distance across the ten cities in China. With 31 days of action, this edition has three more days than the 28-day showpiece in the United Arab Emirates that took place in 2019. It was the first Asian  featured that featured 24 teams instead of the usual 16.

Talking about the upcoming tournament, AFC General Secretary Dato’ Windsor John said, “The AFC Asian Cup continues to grow in stature and in prestige, with each edition surpassing all expectations and we are confident that the upcoming tournament in China will be the biggest and greatest in Asian football history. We know that the Local Organising Committee and the Chinese Football Association will deliver a truly historic tournament in 2023. Already, we have seen the LOC make incredible progress in terms of infrastructure development despite the challenges we have seen across the world. We applaud them for their commitment and hard work, and we are pleased to confirm the tournament dates, which represent another important milestone in our journey and plans to engage with more fans than ever befor.”

Additionally, Shi Qiang, the General Secretary of the LOC said, “With the confirmation of the competition dates, the LOC will be able to organise the preparatory work precisely and systematically. Now the preparatory work, including professional football stadium construction, competition organisation, event support, volunteers’ programme, is proceeding well as scheduled. We will work together with the AFC, to host a wonderful tournament.”

BetMGM emerges as betting partner of Knicks and Rangers