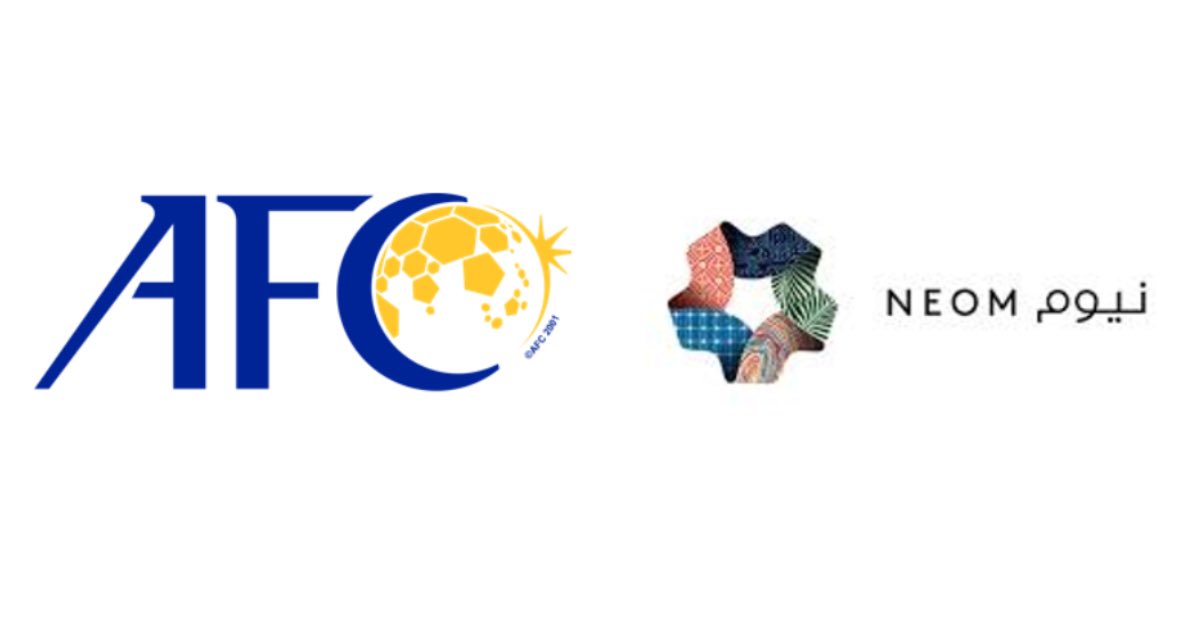 Other competitions included in the partnership are the AFC Women’s Asian Cup which will be held in India in 2022 and the AFC U23 Asian Cup Uzbekistan in the same year. Besides these tournaments, NEOM will be a strong supporter of the AFC Champions League and AFC Cup globally.

NEOM is a planned cross-border city in the Taubak Province of northwestern Saudi Arabia. It is planned to incorporate smart city technologies and also function as a tourist destination. Saudi Arabia aims to complete the first section of NEOM by 2025. The project has an estimated cost of $500 billion.

AFC General Secretary Dato Windsor John said, “The AFC is delighted to welcome NEOM to the fast-expanding AFC family of global partners, which once again reinforces the undeniable stature and prestige of the AFC’s brand and its competitions. We look forward to creating and sharing historic moments with NEOM and realizing our common ambitions.”

At the end of last week, the venues for Women’s AFC Asian Cup 2022 were announced by AFC and All India Football Federation. After a long break due to the pandemic, AFC is set to be busy with various tournaments in the next two years. The Asian football’s governing body will be looking to add more sponsors to the portfolio for these tournaments in the coming months.