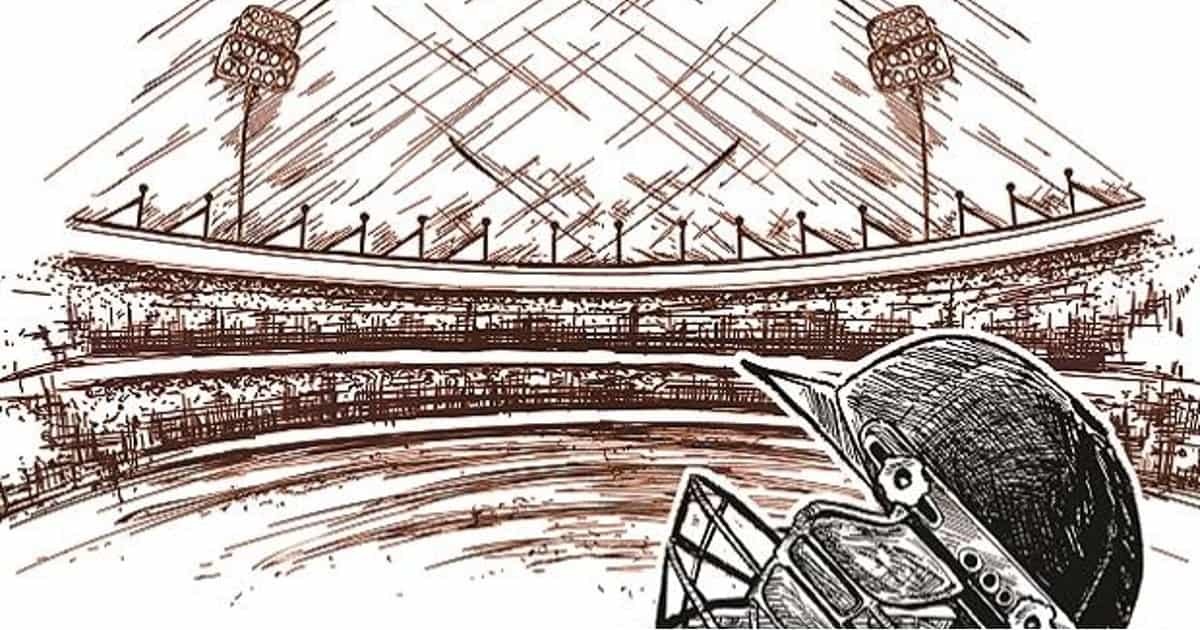 The board released a press release to announce the contract. ACB stated, “The second phase construction activities will consist of surrounding walls, oval ground, borewell, water tanks as well as the leveling off the ground.”

The board further said that the construction will be completed in a period of seven months. While the board’s Engineering and infrastructure department will be overseeing the project under ACB’s leadership.

Earlier in December, the President of Afghanistan, Mohammad Ashraf Ghani allocated 120,000 square meters of land for a new state-of-the-art stadium in Kabul. The stadium is expected to have a capacity of 35,000 spectators, alongside other additional facilities such as a five-star guest house, swimming pool, indoor and outdoor academies, health clinic, mosque, car parking, and an administrative block.

It must be noted that Afghanistan has a handful number of cricket turfs in Kabul, Jalalabad, Kandahar, and Khost but unfortunately none of them serves international level facilities and the country is regularly under terrorism persisted threats.

ACB is optimistic about changes of fortunes after the completion of Najeeb Tarakia stadium. The board is eyeing bringing international cricket to the country. As of now, the Ekana Cricket Stadium of Lucknow is the adopted home ground of Afghanistan. Before that, they used to host teams in Sharjah, Greater Noida, and Dehradun.

Marketplace by Horizm reduces the gap between sports and brands