In this association, eBay has been roped in as the official marketplace of the club. 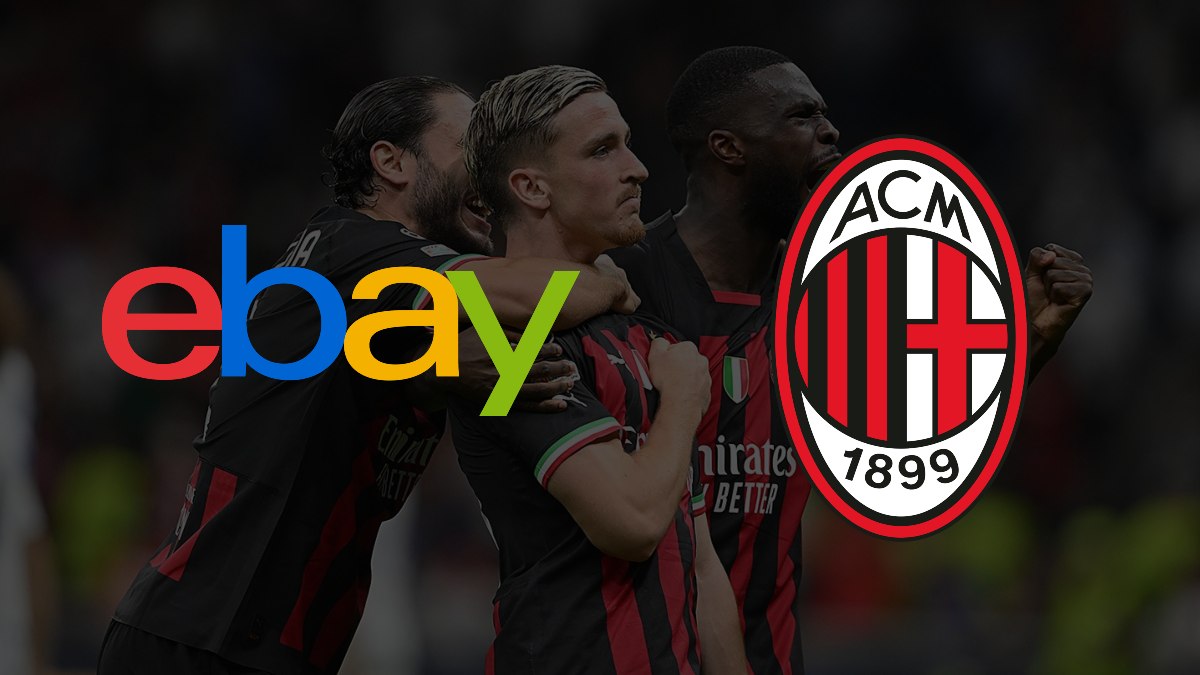 The Serie A team, AC Milan, has signed the dotted lines with the American multinational company, eBay.

In this association, eBay has been roped in as the official marketplace of the club.

The agreement has been kicked off with the opening of the AC Milan store on the e-commerce marketplace, where the fans of the club can lay their hands on the elite products of their favourite team.

The collaboration has been structured upon sharing of objectives and values by the two parties involved with passion at the core of the partnership.

Speaking on the association, Maikel Oettle, Sponsorship Sales Director of AC Milan, said, “Today we announce a partnership between two international and prestigious brands, recognisable all over the world. We are particularly proud to provide our fans with an additional touchpoint to bring them even closer to the AC Milan world through the creation of an AC Milan store on the eBay platform. Launching a store on eBay underlines the innovative spirit of the Club, which is always focused on improving the experience of our fans also in the digital world.”

Alice Acciarri, General Manager of eBay Italy, added, “We are very excited about this partnership, which for us represents a further demonstration of the centrality of our community. The union of two important global brands will be able to further consolidate the relationship with our users, with the ambition to nurture their interests, passions and experiences.”

AC Milan have been on a signing spree since the conclusion of the 2021/22 season, the Rossoneri have landed deals with Celly, Betsson, About Vintage, Puma, Hally & Son, M88 Mansion, Oro Rosso Milano and Yes Network.

RedBird Capital Partners also announced the acquisition of Serie A champions in the last week of August.

The Italian champions have acquired the third spot on the Serie A points table with 14 points. AC Milan will be next seen in action on Monday, September 19 against Napoli.

Peshawar Zalmi score a partnership with GTR Tyre for PSL 8

Exclusive: The Indian demographic is key to Umbro’s growth in the region – Head of Brand at Umbro Middle East, Tom Fonti Grzelak